The company has reached a total revenue of $831 million, up 11% compared to last years $751 million. The company also reports a strong increase in operating income at $85 million.

CGGVeritas CEO, Jean-Georges Malcor commented: “Our Performance Plan continues to bear fruit with the recovery of our marine operations, as illustrated by the very good utilization rate of our fleet since the beginning of the year. Combined with the sustained level of activity in Processing & Imaging, and a more favorable seasonality in Land Acquisition, our marine performance enabled Services to deliver a positive operating income this quarter (typically the weakest quarter in the year), despite the reduced contribution from multi-client sales. Sercel continued to deliver an excellent performance.

“The commercial visibility is improving: exploration spending is expected to increase by more than 15% this year, and tendering activity in marine acquisition is firming up for the fourth quarter of 2012 and first quarter of 2013.

“CGGVeritas remains at the forefront of innovation. We launched in early June the new generation of Sercel streamers, Sentinel® RD with a reduced diameter. We continue to capitalize on the commercial success of BroadSeisTM and CGGVeritas is returning to the US waters of the Gulf of Mexico with StagSeisTM, a major innovation in marine acquisition and imaging, with its new multi-client survey called IBALT.

“Within this context, I am confident in our ability to reach our 2012 objectives.”

CGGVeritas is a leading international pure-play geophysical company delivering a wide range of technologies, services and equipment through Sercel, to its broad base of customers mainly throughout the global oil and gas industry.

CGGVeritas is listed on the Euronext Paris SA (ISIN: 0000120164) and the New York Stock Exchange (in the form of American Depositary Shares. NYSE: CGV). 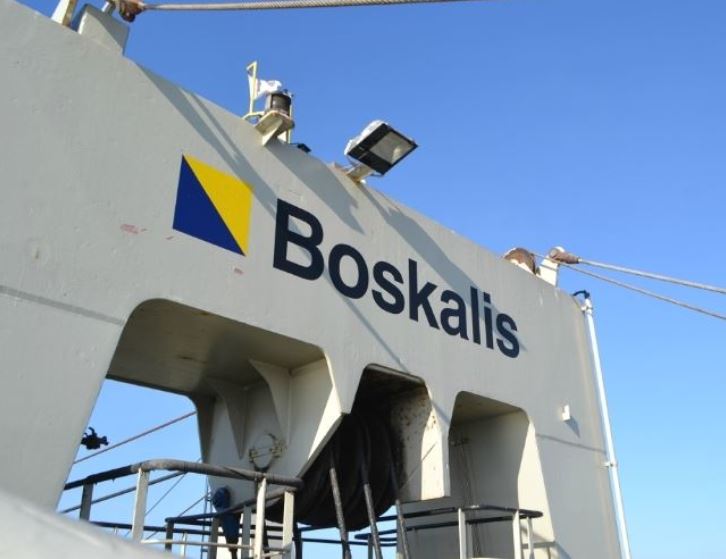