Chalk Fields Still Have a Lot to Offer, NPD Says

The Norwegian Petroleum Directorate (NPD), the Danish Energy Agency and ten oil companies will cooperate on research and development and share experience to improve recovery from chalk fields on the Norwegian and Danish shelves.

The NPD and the Danish Energy Agency have taken the initiative for the Joint Chalk Research programme phase 7. Since 1982, six phases of the programme have been implemented.

The oil companies participating in phase 7 are BP, ConocoPhillips, the Danish North Sea Fund, Dong, Eni, Hess, Mærsk, Statoil, Shell and Total. They are contributing up to DKK two million annually starting from 2012, initially for a period of three years. Since the objective is to continue the cooperation, there are no time restrictions.

The Danish North Sea Fund will handle the administrative tasks which have been undertaken by Amoco and ConocoPhillips in previous phases.

”We will initiate a number of research projects. For each project, one of the companies will be responsible for implementation and for entering into contracts with the environments that will conduct the research,” says chief engineer, Leif Hinderaker in the NPD.

”There is still a lot to recover from the chalk fields both on the Norwegian and Danish shelves. The recovery from these fields must be viewed in a long-term perspective. We have good experience in the NPD with this and have a very positive outlook as regards technical cooperation across national borders.”

The NPD, Danish Energy Agency, Danish North Sea Fund and the other companies have worked for about a year to continue this cooperation. Hinderaker represented the NPD at the first steering committee meeting, which was held in Copenhagen on 12 October.

Research will be conducted on, e.g.:

The NPD is responsible for the last project.

The first allocations for the project were approved at the steering committee’s meeting on 12 October, so the research can start quickly. 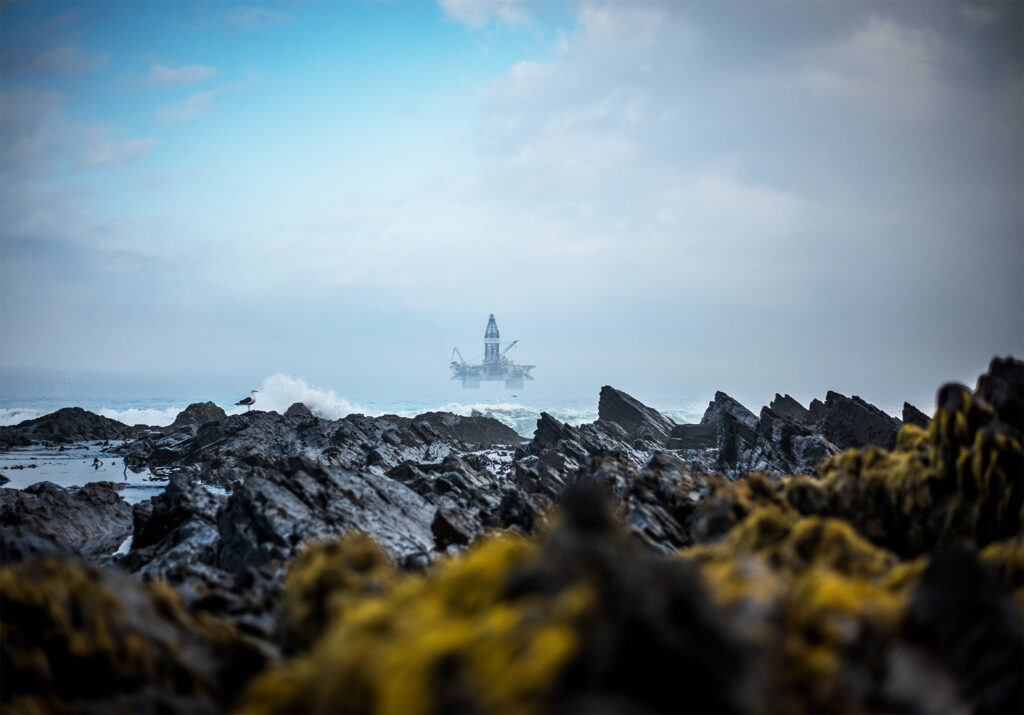