French shipbuilder Chantiers de l’Atlantique is planning to install a first-of-its-kind model of Solid Sail/AeolDrive, a sailing solution adapted to large ships, at the shipyard.

The installation is the first step of the technical validation necessary prior to the commercialization of the solution and application on large ships.

Towering 95m above the ground it will be one of the highest composite masts in the world.

The French shipbuilder plans to install the system in 2022. It will feature AeolDrive, a mast tiltable through 70°, and the Solid Sail, a 1,200 m² sail made entirely of composite materials.

The installation at the site follows two years of testing of a 1:5 scale prototype on a pier of the harbor of Pornichet. The system will be combined with a balestron able to rotate through 360 °.

Furthermore, the system will be equipped with various types of sensors to evaluate its performance.

The solid sail was developed by Chantiers de l’Atlantique within its R&D program started in 2008, Ecorizon, aimed at boosting large ships’ energy efficiency and cutting emissions.

The shipyard aims to develop “zero-emission” ships before 2050 in line with the requirements of the Climate Paris Agreement and the European Green Deal.

The sailing system was developed in cooperation between the shipyard and its industrial partners including Multiplast, AvelRobotics, SMM Technologies, CDK Technologies, Lorima, and several more.

The shipbuilder expects the first commercial application for the Solid Sail/AeolDrive solution to be on a 200m long cruise ships.

These ships will use both sailing propulsion and engines, thus reducing greenhouse gas emissions by more than 50%. Other applications, including on large cargo ships and large pleasure boats, are also being considered.

“A collective dynamic has been established around the Solid Sail /AeolDrive project, thanks to the mobilization of many regional players. It is based on companies with a solid and renowned reputation which now want to explore a new and promising market,” said Laurent Castaing, General Manager of Chantiers de l’Atlantique.

“We are going to maintain this momentum so that we can move up a gear when, after the final phase of testing, we can move on to the marketing of a solution adapted to the current and future challenges of an even more environmentally friendly navigation system.” 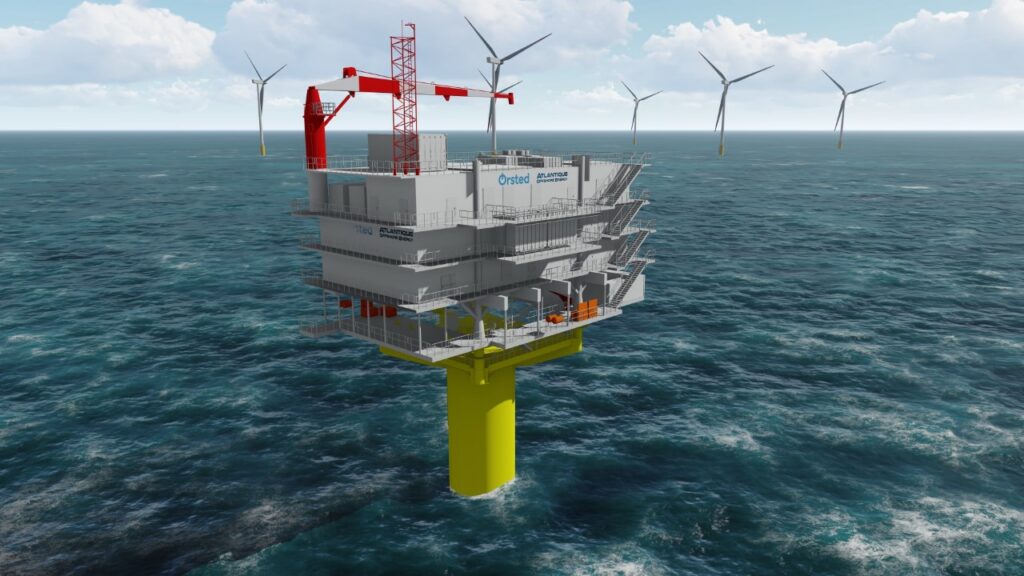