The White Rose field is located approximately 350 km southeast of St. John’s. On the eastern edge of the White Rose field are the North Amethyst, West White Rose, and South White Rose extensions. All producing fields use the SeaRose FPSO. At the time of the incident, it was operated by Husky Energy, which is now part of Cenovus following the merger of the two companies.

In the incident, the SeaRose FPSO experienced a loss of pressure from a subsea flowline to the South White Rose Drill Center, which is located in the White Rose field. The incident happened while Husky was preparing to restart production, which had previously been suspended due to adverse weather conditions. According to previous information, it was the largest spill in Newfoundland and Labrador’s history estimated at 250,000 litres.

The third charge relates to a violation of the Canada-Newfoundland and Labrador Atlantic Accord Implementation Act, namely, no person shall cause or permit a spill on or from any portion of the offshore area.

All three contraventions constitute offences pursuant to paragraph 194(1)(a) of the Canada-Newfoundland and Labrador Atlantic Accord Implementation Act. The first appearance is scheduled for 23 November 2021 at Provincial Court in St. John’s, NL and the C-NLOPB said it will not be commenting further at this time.

Following flowline repairs and integrity testing, Husky, now Cenovus, was given the approval by C-NLOPB to resume production from two offshore drill centres at the White Rose field in August 2019. 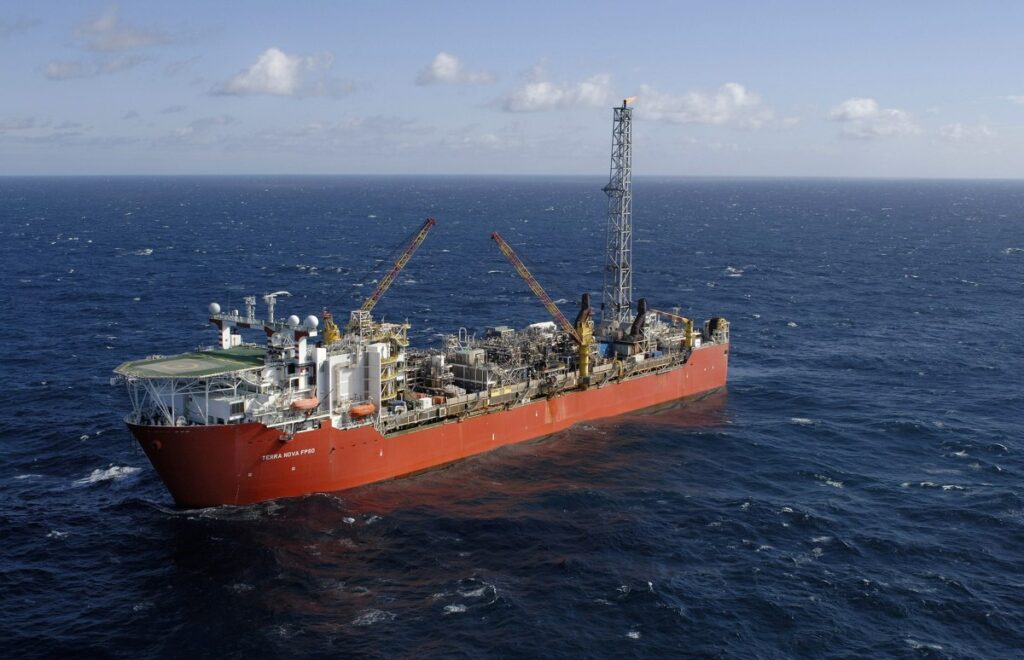