Engineering, procurement, and construction specialist Worley has been awarded a two-year extension to an existing services contract with Chevron in Australia.

Worley said on Tuesday that the term is for two years and extends upon the initial contract, which was first awarded in 2013.

Under the contract, engineering and procurement services will be provided to support Chevron’s Australian assets, including the Gorgon project, one of the world’s largest commercial‐scale carbon dioxide injection facilities and the Wheatstone project, Australia’s first natural gas hub.

The services will continue to be executed from Worley’s Perth office with support from its global businesses, including Worley’s global integrated delivery offices in India. 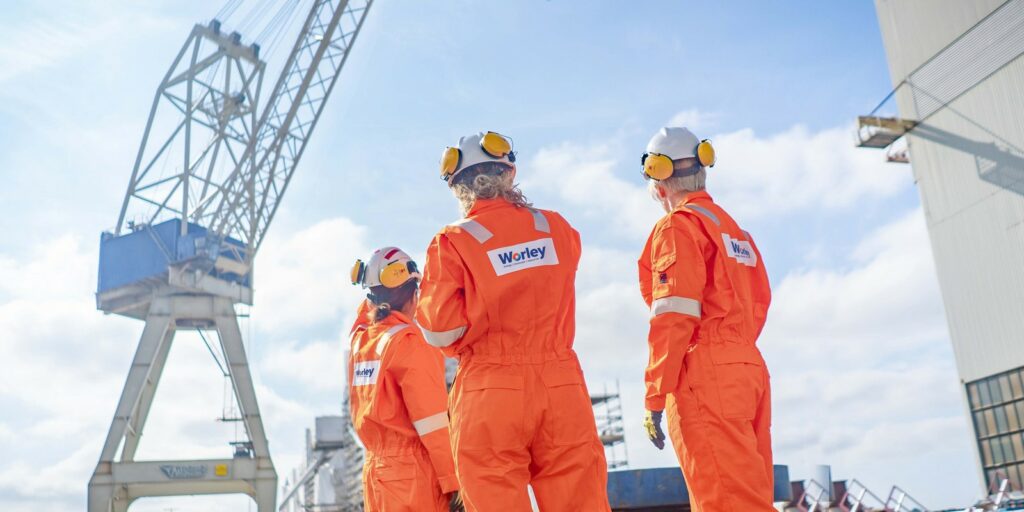