Chevron starts up CO2 injection and storage project at Gorgon

Oil major Chevron has announced the startup and operation of the carbon dioxide injection system at its operated Gorgon natural gas facility on Barrow Island, off the northwest coast of Western Australia.

The CO2 Injection Project was developed to inject and store reservoir CO2 into a deep reservoir unit, known as the Dupuy Formation, more than two kilometers beneath Barrow Island.

According to Reuters’ report on Thursday, the carbon storage project was delayed by more than two years after Chevron discovered problems with valves and pipeline equipment during commissioning of the A$2.5 billion ($1.7 billion) injection system.

Chevron Australia managing director Al Williams said, “We are pleased to reach the first milestone of safely starting the operation of the Gorgon carbon dioxide injection system, one of the world’s largest greenhouse gas mitigation projects ever undertaken by industry.

“This achievement is the result of strong collaboration across industry and governments and supports our objective of providing affordable, reliable and ever-cleaner energy essential to our modern lives.

Williams added, “We are monitoring system performance and plan to safely ramp up injection volumes over the coming months as we bring online processing facilities.”

According to Chevron, once fully operational, the carbon dioxide injection facility will reduce Gorgon’s greenhouse gas emissions by about 40 percent, or more than 100 million tonnes over the life of the injection project.

In steady-state operations, Gorgon is anticipated to have the lowest greenhouse gas emissions intensity of any LNG project in Australia, Chevron said. 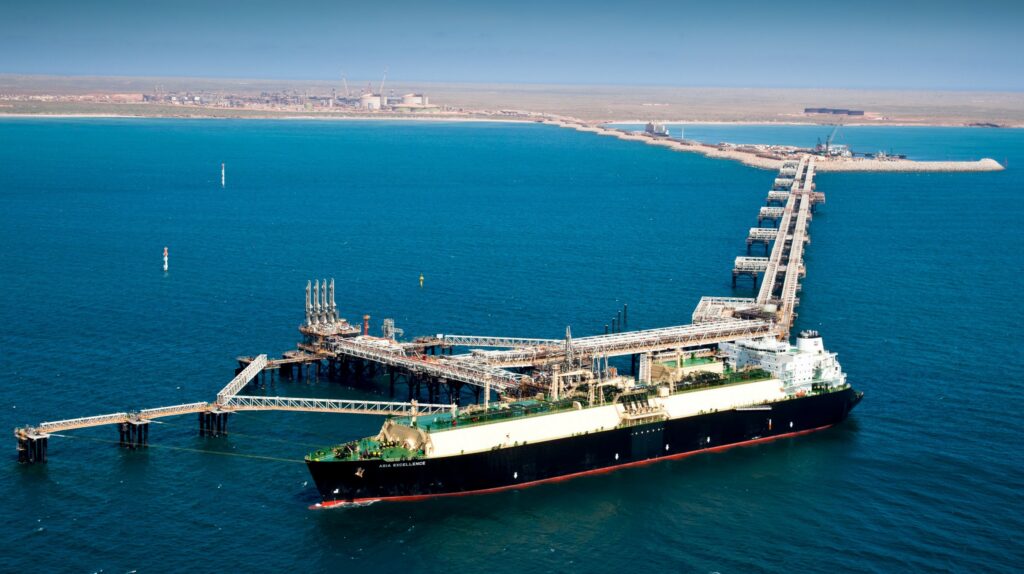