The chief financial officer (CFO) of Houston-based oil and gas company W&T Offshore has decided to retire from the company.

Tracy Krohn, W&T Offshore’s chairman and CEO, said: “We appreciate the many contributions that Danny has made to W&T over the last 11 years as CFO of the company and wish him well in his retirement.

“Since joining W&T in 2008, Janet has taken on increasing levels of financial responsibility and proved herself to be a valuable asset to the company. She has helped the company successfully execute a number of strategic transactions, including our recently announced drilling joint venture. We are pleased to have her take on this role.”

Janet Yang joined W&T in 2008 as the finance manager and in 2012 became director of strategic planning and analysis, a position she held until being appointed the vice president of corporate and business development in 2017.

Yang has over 15 years of finance, investment, and strategy experience in the energy industry. Before joining W&T, she held positions in research and investment analysis at BlackGold Capital Management, investment banking at Raymond James, and energy trading at Allegheny Energy. 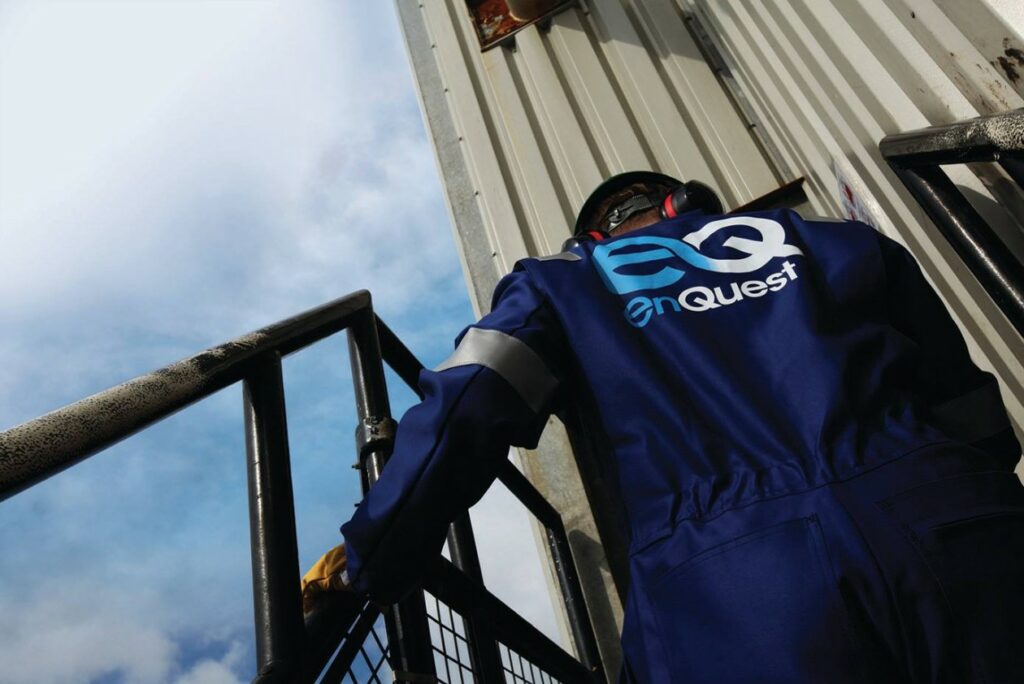