Marine Energy Research and Innovation Center of Chile (MERIC) and the University of Magallanes (UMAG) have presented a roadmap for the development of marine renewable energy (MRE) sector in the Magallanes region.

MERIC and UMAG presented the collaborative work proposal to Magallanes’ intendant Jorge Files, which stems from the agreement the two institutions signed back in August.

The project proposes the creation of the Marine Energy Studies Group (GEEMA), an entity that will develop diverse interdisciplinary collaborative objectives, including the implementation of key research areas that promote the development of the MRE industry in Magallanes.

Also, GEEMA would gather relevant information about the Strait of Magellan’s potential for MRE developments, and provide training for researchers and technicians, according to MERIC.

The proposed group would also work on strengthening the ties between the local and international industry, and on the implementation of a pilot MRE project in the region.

Luc Martin, Director of MERIC, said: “Chile, and especially the Magallanes region, has a unique and renewable potential. For this reason, it is necessary to attract relevant actors such as investors, technology and industry developers, among others, to show them that it is possible to implement projects with local resources in a supportive climate.”

MERIC has been established by Naval Group, formerly known as DCNS, and Enel Green Power on behalf of the government of Chile as the country’s center of excellence for research and development of marine energy. 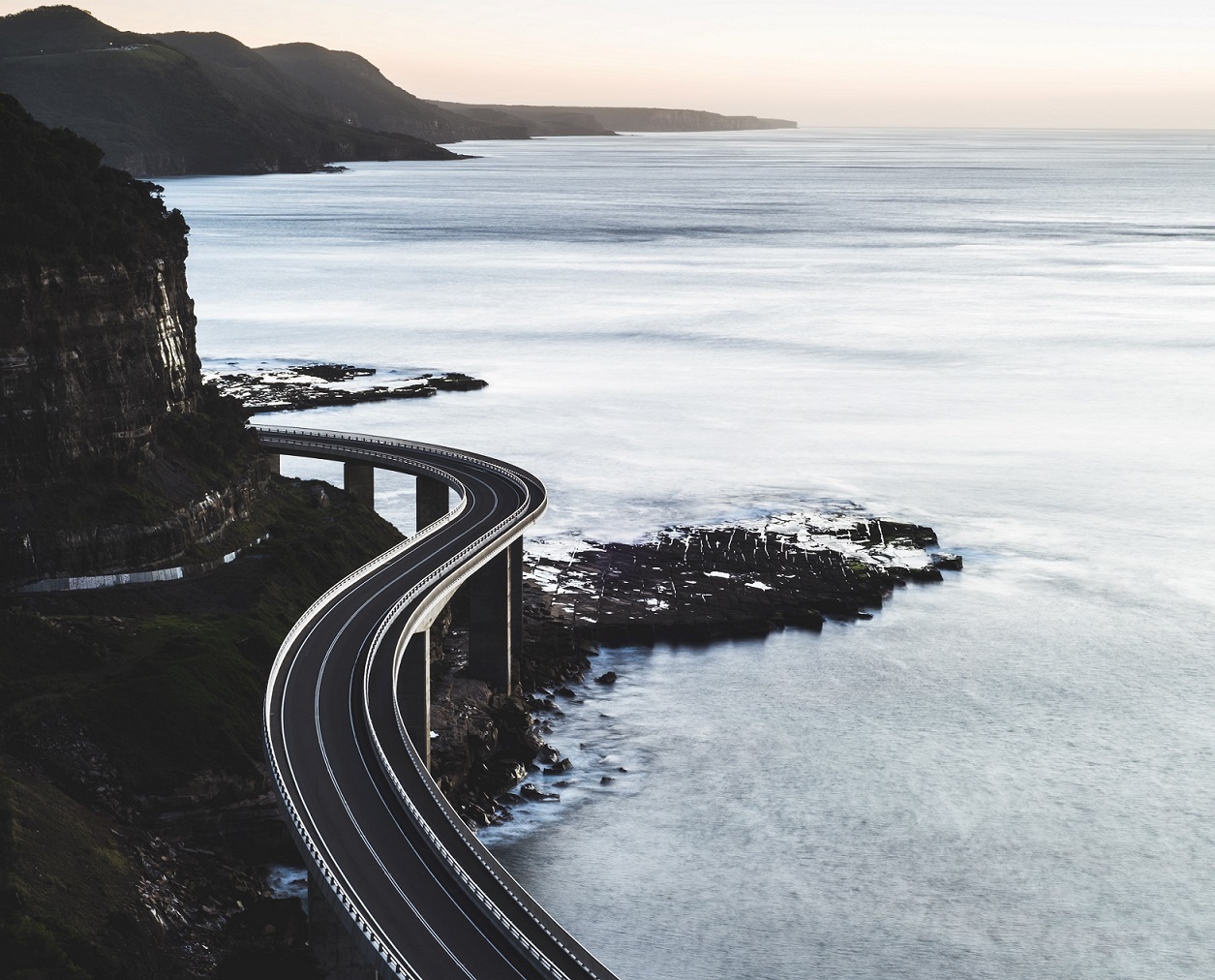