China has reportedly snapped up about 60 cargoes, totaling over 4 million tons of LNG for delivery before a new cold snap expected in mid-February.

The volumes have been sourced from Equatorial Guina, Angola, Peru, Trinidad and Tobago as well as the United States, all considered unusual sources for delivery to China.

LNG imports are backing the increase in domestic gas production that reached its highest output in December since 2014.

Temperatures in Beijing are expected to reach 15°C below 0 during the week which has prompted the country to secure LNG volumes ahead, in order to avoid issues that China faced at the end of last year, when households in the north of the country have been instructed to turn to gas for heating instead of coal. 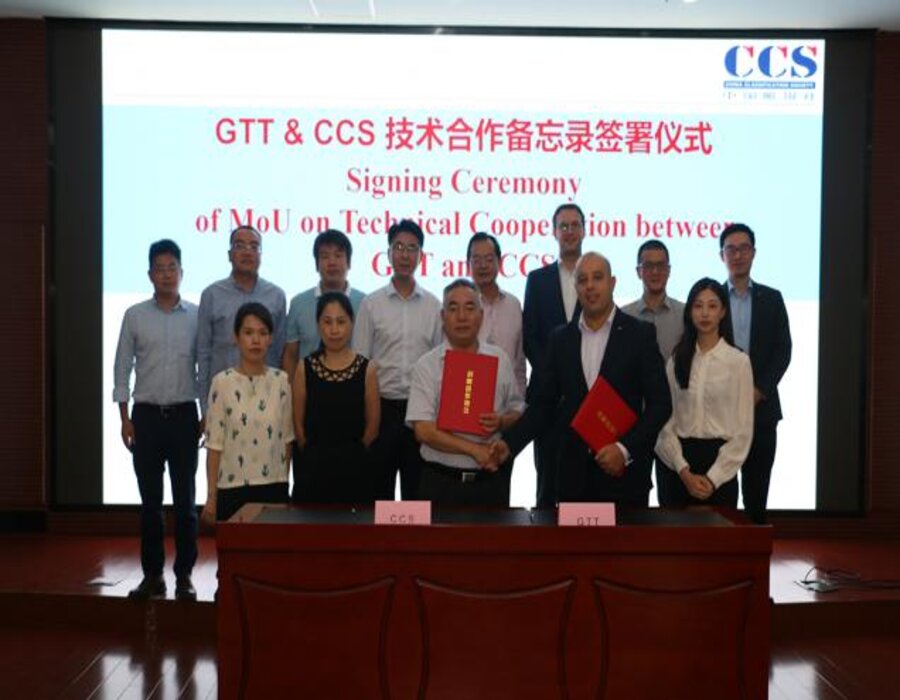