Through the all staff of CIC Boluomiao shipyard fighting in unity, the “YUZHOU 9″ was completely repaired. The repair of major projects of the ” YUZHOU 9″ which came into the factory，was one of only 0.9 meters in height eight double bottom ballast tanks about 40 tons component (solid ribs and side girder) for the renewal.The total project was not much, but rather difficult, and construction environment was very tough.

All staff were not scared of it . On contrary, they were hardworking to one mind. Every departments from the overall situation repaired the ship with high efficiency, and the courage to take responsibility and program plan in entirely.All staff stayed up late and played the whole spirit of fighting to maintain high morale and commitment .

The project manager ensured production problems in time to the site in-depth which among the types of work ，and among every departments, and between the communication of factory and ship.All staff not only demanded the construction progress, but also payed attention to quality and safety.

The major mending of the “YUZHOU 9” including the engines, auxiliary engines, the cabin pump, the tubes, the electrical ，the conventional dry-docking and so on.Through the efforts of all staff, Boluomiao shipyard successfully completed the task. 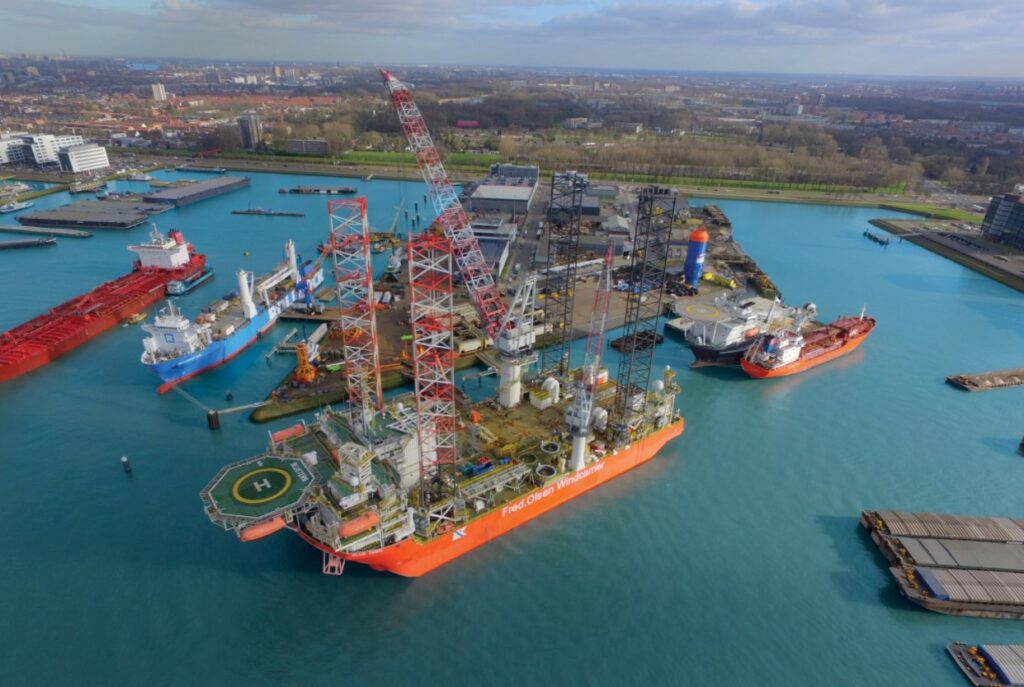