The Ceremony was held at the shipyard of China Rongsheng Heavy Industries Group Holdings Limited (01101.HK), the builder of this vessel. Choosing China Rongsheng as the first destination of his first China visit, the new CEO and Vale demonstrated a strong faith in a long term cooperation between the two groups. This new VLOC is the first VLOC of a few to be delivered in the coming two years.

The ceremony was held at the Nantong production base of China Rongsheng Heavy Industries, right beside the dock. The new vessel was named as “VALE CHINA”. Present at the ceremony were Mr. Murilo Ferreira, newly appointed Vale CEO, Mr Hugueney and Mrs Hugueney, the Brazilian ambassador and his wife, Mr Zhang Jisheng, the deputy general secretary of Jiangsu Province, Mr Chen Qiang, CEO of China Rongsheng and top executives from Rugao Government.

In 2008, China Rongsheng Heavy Industries signed shipbuilding contracts for twelve 400,000 DWT VLOCs with Vale, with a contract value of US$1.6 billion. The work under the contracts set three world records in carrying dead weight tonnage of single bulk carriers, total dead weight tonnage of orders and total contract value. The Group currently has orders for 16 VLOCs on hand and with the other four placed byOman Shipping Company.

Mr Chen Qiang said, the two groups named VLOC prior to normal schedule is a reflection of both groups’ efforts and emphasis on cooperation and also Vale’s hope to work with Chinese enterprises. China’s first VLOC being named and launched also demonstrates a new step of Chinese shipbuilding technology and capacity.

Mr. Murilo Ferreira also expressed his happiness to be at the ceremony and his satisfaction with cooperation between the two group.

As the world’s largest iron ore production and exporter and a major supplier for China, Vale contributed 20% of the iron ore imported to China. After the delivery of the 400,000 DWT VLOCs, Vale would be able to address the issues presented by the long voyage from Brazil to China and can then ship cargo to China and other regions in Asia with a fleet offering stronger economies of scale, thereby reducing its transportation costs. 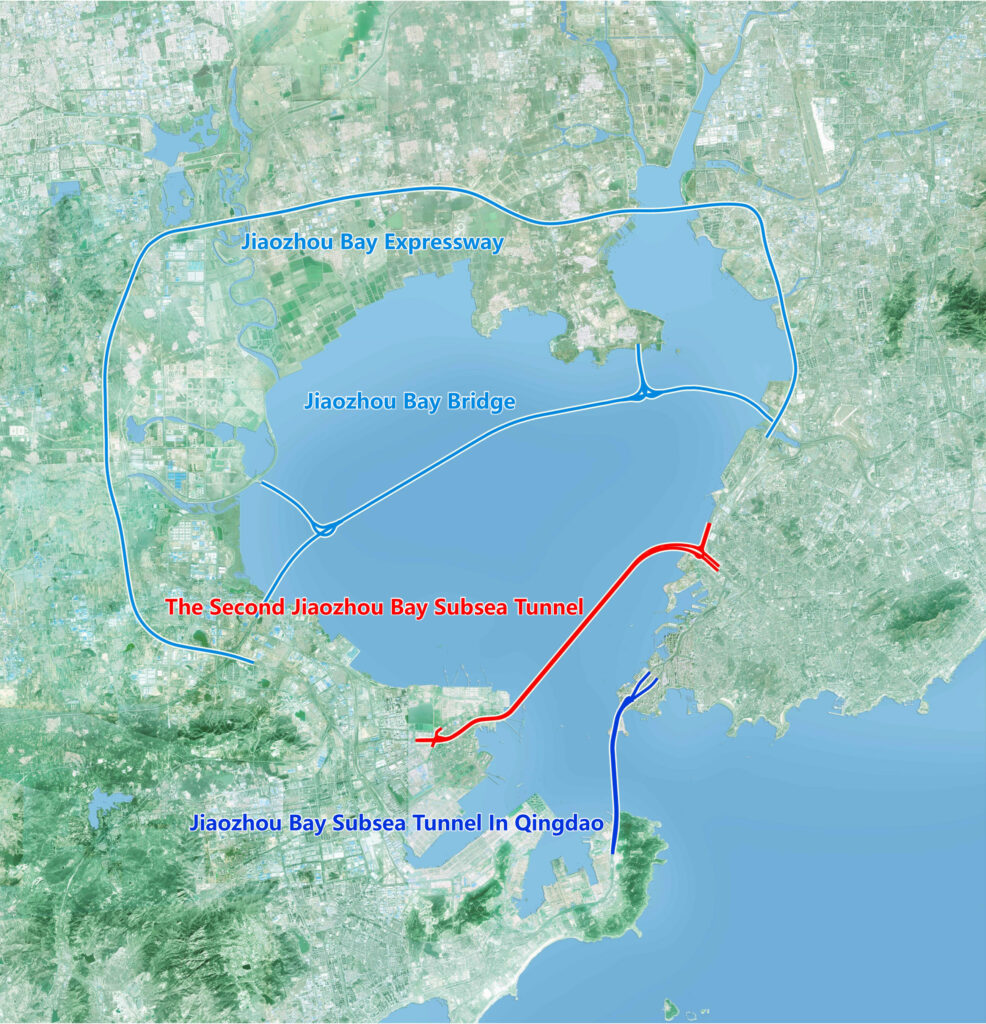