Preliminary data from Drewry’s Container Trades Statistics (CTS) indicates that world container traffic surged by 10% year-on-year in the first quarter of 2017, fuelled mainly by spikes in imports and exports from China.

The CTS numbers point to intra-regional trade as the primary driver of growth with volumes up by 17%, versus 7% for deep-sea traffic.

Nearly half of the extra 2.6 million TEU volumes handled in the first three months of 2017 came from trade with its neighbouring Intra-Asia partners, while domestic cabotage and trade with North America each contributed another two-tenths of the additional volumes.

The CTS data also confirms the large tilt towards Chinese imports, with traffic from Drewry’s sample of trading regions increasing by staggering 28%. Exports to the same regions increased by 11%. While the rebound in container volumes appears to be broad-based it is clear from its well above-average growth that China is very much at the epicentre, Drewry said.

The small sample of carrier liftings information that has been published alongside first-quarter financial statements goes some way to corroborating CTS’ big-growth story.

The average volume growth for the six carriers in 1Q17 was 10%, with a wide spread between the slowest growing company Zim (4%) to the fastest growing line MOL (17%). Between them, the six lines operate about 30% of the world’s containership fleet.

It’s fair to say that the few, if any, saw this extreme growth coming, Drewry said. If confirmed, a quarterly rate of 10% for loaded container traffic would far exceed anything seen since 2010 – when demand rebounded sharply following the crash of 2009. Over the past two years 2015-16 the average quarterly rate was a mere 2.3% despite some uplift from 2Q16 onwards.

Looking at the remainder of the year, Drewry says it is still to early to make any projections seeing that the container trade has seen its share of growth spurts that have fizzled out and regressed back to the downwards trend soon enough, although admittedly none in recent years have been close to the same magnitude as the latest trade lane numbers suggest.

The first quarter is traditionally the slowest quarter in the year as things quieten down after the rush to get goods in stores for the Western hemisphere holidays. Since the start of this century the first quarter on average accounts for 23.4% of the annual tally in world container traffic.

However, that ratio has been very consistent in recent years so there really is no identifiable trend shift to support the theory that some shipments were brought forward, although Drewry is not discounting that possibility. Some shippers may have wanted to move goods ahead of new and higher contract terms and anticipated spot rate increases, the consultancy said.

Drewry says that there is still some cross-checking to be done, but it does seem that demand growth was much stronger in 1Q17 than previously anticipated and will necessitate an upgrade in the consultancy’s full-year forecast. 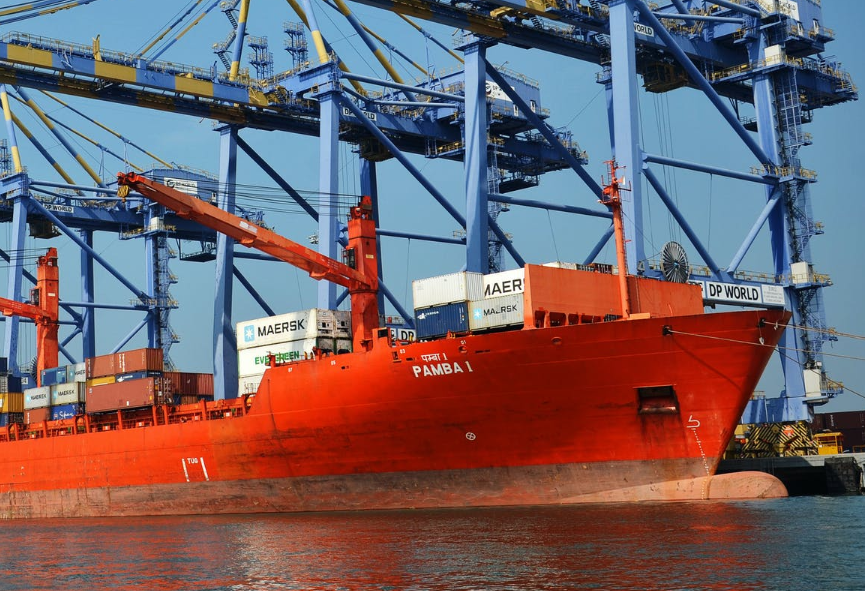