Located in Guiping, Guangxi, the lock is a major inland river project of the Ministry of Transport in the “eleventh five-year” period, as well as the only way for goods shipped from southwest China via the Zuojiang, Youjiang and Xijiang rivers. The lock was constructed in accordance with the standard of 3,000t, with a sill water depth of 0.6 meters above the lock of the Three Gorges. It is currently China’s largest inland single river lock and the world’s largest single lock.

The lock’s opening to navigation will effectively solve the problem that the insufficient through capacity of existing first-line locks restricts the economic and social development of the hinterland, will enormously enhance the navigation conditions of Xijiang shipping artery, and is of great importance to optimizing integrated traffic conditions and promoting the coordinated development of the regional economy. 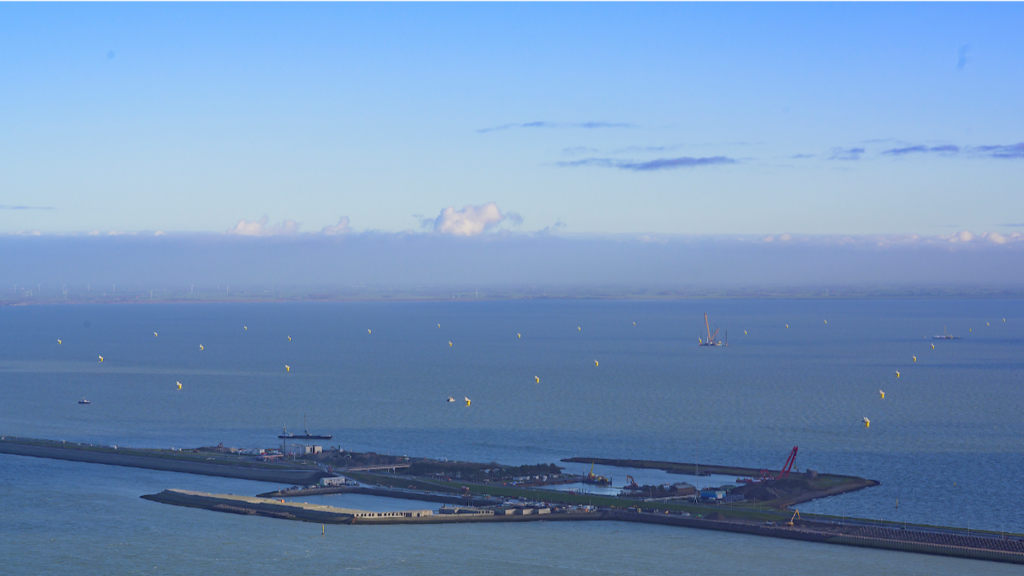