Last year, Vestas and MHI agreed to form a joint venture, which will be headquartered in Aarhus, Denmark. The joint venture will be in charge of development and supply of offshore wind turbines. 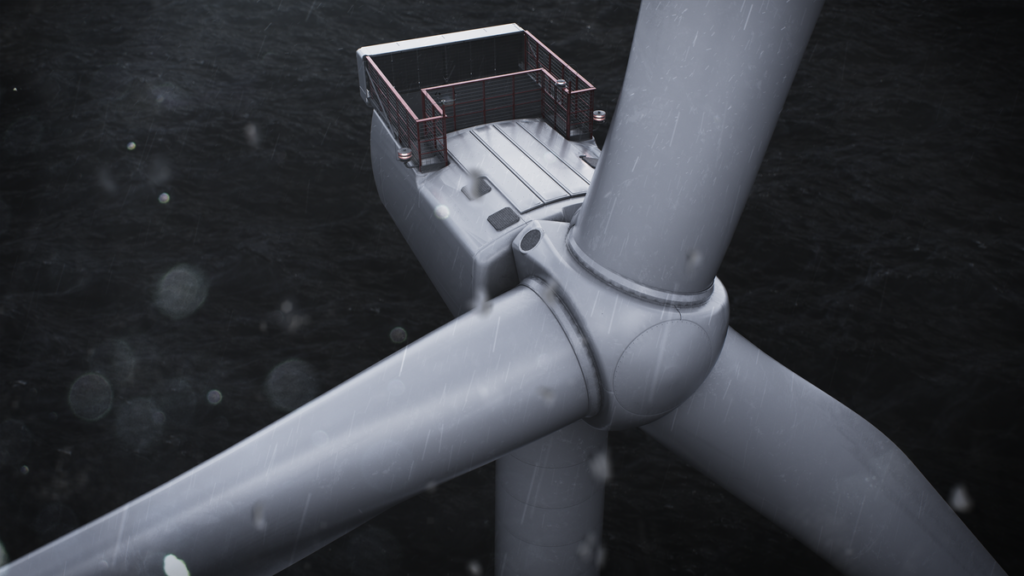 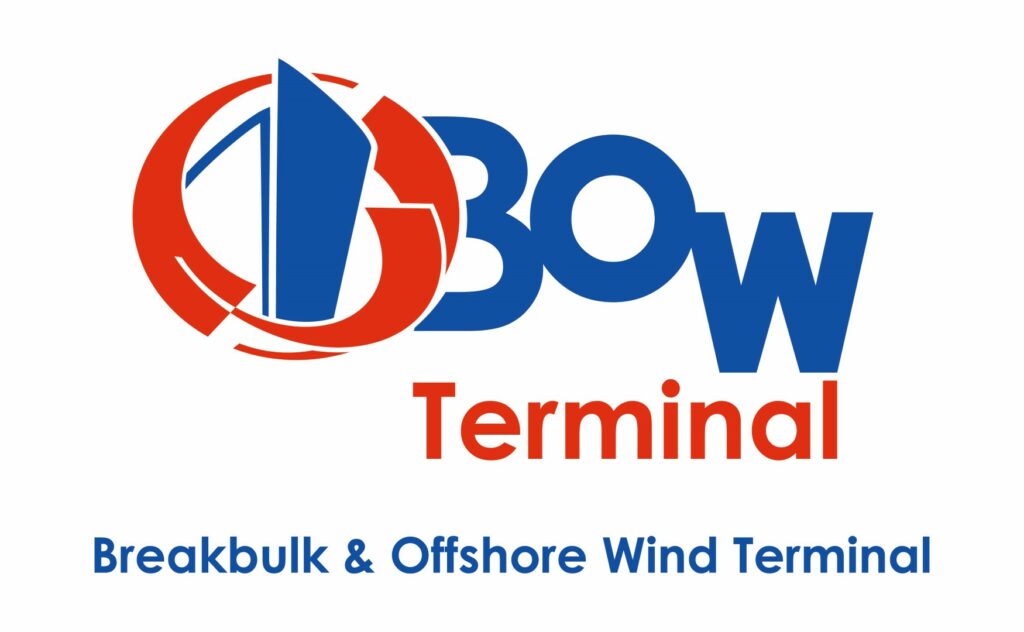