Japan’s Chiyoda Corporation has joined the Hydrogen Utilization Study Group in Chubu, with the aim to study the potential for large-scale hydrogen use.

The group will also look into the potential of building a supply chain for stable utilization of hydrogen in Chubu.

The large.-scale supply system envisaged by the group would use 300,000 tons of hydrogen per year by 2030, Chiyoda said in its statement.

By taking part in the group, Chiyoda moves forward with its goal to develop a hydrogen supply chain by the mid-2020’s to 2030, and to reach carbon neutrality by 2050.

The group will also conduct sustainable hydrogen cost studies in each industry and clarify the bottleneck of technical, financial and legal frameworks to realize its business models leading to implementation. 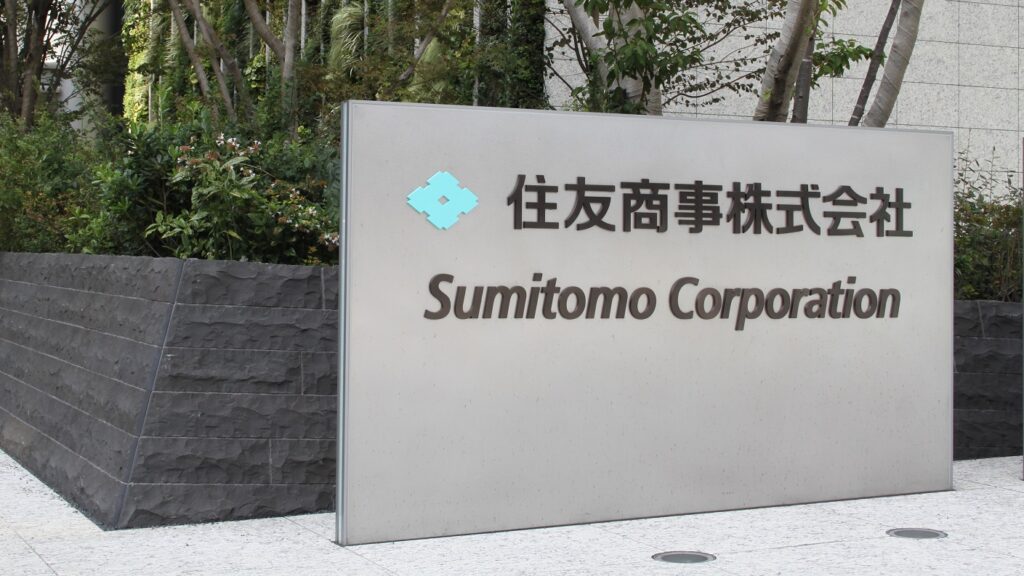