“Governor Raimondo and the General Assembly are committed to leading Rhode Island towards a secure, cost-effective, and sustainable energy future,” said Rhode Island Energy Commissioner Marion Gold. “I am pleased to see the addition of over 600 jobs in the clean energy sector last year and encouraged by projections that we are expected to double that figure in the coming year. Investments in this growing part of our economy have created jobs and expanded opportunities. As we look ahead, we must continue to engage public and private stakeholders and invest in this important segment of our state’s economy to drive economic growth opportunities, reduce energy costs and advance our environmental goals.”

“Rhode Island is poised to grow its economy and create more jobs for Rhode Islanders,” said Rhode Island Secretary of Commerce Stefan Pryor. “Included in the just-passed budget are incentives to attract new businesses to Rhode Island and to assist the businesses that are already here in their growth. In multiple cases, such businesses are especially incentivized to adopt sustainable and energy-efficiency practices. Both the economy and the environment will benefit from this budget.” 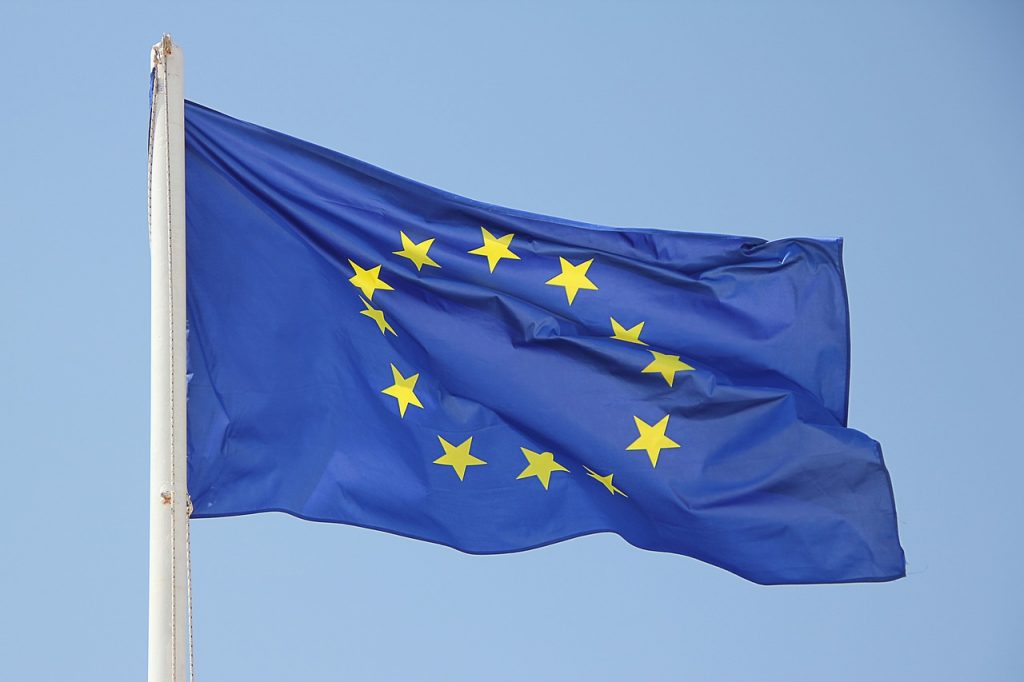