The company informed in a statement that Potelco’s fleet is forecasted to consume approximately 360,000 DGEs of LNG annually.

SuperShuttle of Austin has extended its fueling relationship for its fleet of 20 CNG vans fueling at Clean Energy’s Austin public-access station, where it is forecasted to consume approximately 240,000 GGEs of CNG annually.

Fueling commenced at Torrance’s private natural gas station which was designed, built, and is being operated and maintained by Clean Energy. The station is fueling approximately 35 refuse trucks and 29 transit buses with an estimated 390,000 DGEs of CNG annually. The Torrancenatural gas transit fleet is expected to expand with an additional 26 transit buses in the second quarter of 2015.

Clean Energy also signed a deal with Burrtec to design, build, operate and maintain a CNG station in Santa Clarita, California. The station will fuel approximately 22 CNG refuse trucks which are forecasted to consume approximately 200,000 DGEs of CNG annually. 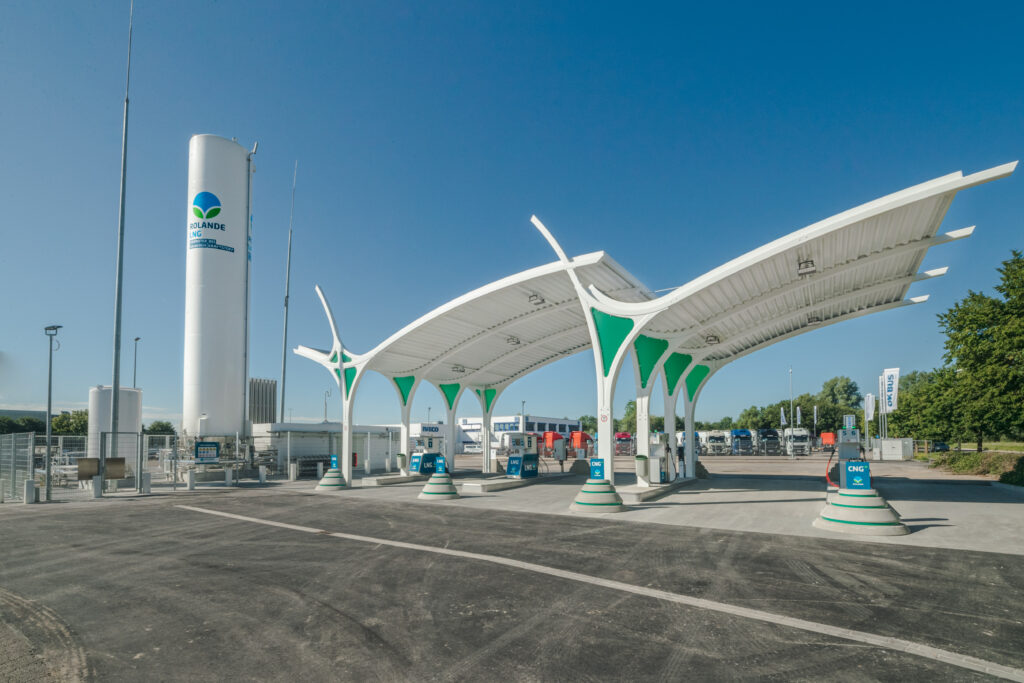