As the cruise line industry continues to strengthen its global presence and with the economy in an ongoing recovery mode, Cruise Lines International Association (CLIA) and its cruise line members are looking forward to a positive year of growth with a 2014 passenger forecast of 21.7 million worldwide guests on CLIA’s 63 member lines, according to data released in the association’s annual State of the Cruise Industry findings last week.

To meet demand, these member lines will introduce 24 new ships in 2014-2015 adding a total passenger capacity of 37,546, representing a capital investment of approximately $8 billion in ocean going and river cruise categories.

“The global cruise industry is at an exciting juncture with strong consumer interest in cruising and significant cruise line investment in a diversity of exciting ships that travel to the most exotic locations in the world and offer one-of-a-kind vacation experiences,” said Christine Duffy, CLIA President & CEO.

Globally, the 2014 CLIA fleet is comprised of 410 ships, up from 393 ships last year, and includes a wide variety of vessels – from large- and mid-sized to small and intimate. The fleet covers all line categories: contemporary, premium, niche and destination focused, river cruises, expedition and adventure. Additionally, in 2014 and 2015, CLIA lines will introduce 24 new ships, representing a total capital investment of approximately $8 billion. Twelve additional new CLIA global and regional ships (Confirmed Orders and Options) for 2016 to 2018 represent an additional 33,192 passenger capacity and an investment estimated at $7.9 billion in ship development.

Top 2014 cruise trends identified by CLIA, its member lines and travel agents include:

After its first successful year as a global association, CLIA, serving as the voice and advocate of the worldwide cruise industry, has increased its presence in Europe with additional associations established in German and Spain, with Italy to follow later in 2014.

“The primary objective then and now is to support a ‘One Industry, One Voice’ approach to policy development, advocacy, communication, issues management and industry promotional activities,” said CLIA President & CEO Christine Duffy. “CLIA global lines continue to bring to market an exciting offering of vessels that are stimulating an impressive interest in cruising as well as securing the cruise industry as one of the most in-demand sectors of the vacation market worldwide.”

New for 2014 is the formation of a CLIA Global Ports Committee comprised of itinerary planning and port development executives of the cruise lines and chaired by Giora Israel, Senior Vice President of Ports and Destination Development for Carnival Corporation. The committee will focus on creating opportunities to develop dialogue with port operators, port authorities, government, and port-related service providers on issues of mutual interest.

“Ports are making major commitments to the success of the cruise industry with significant capital improvement in modernizing existing ports and building new ones that are technologically and environmentally advanced, while also being very cruise and passenger friendly,” said Duffy. “This committee will help to more fully integrate port development and operations with the larger picture of the cruise industry.” 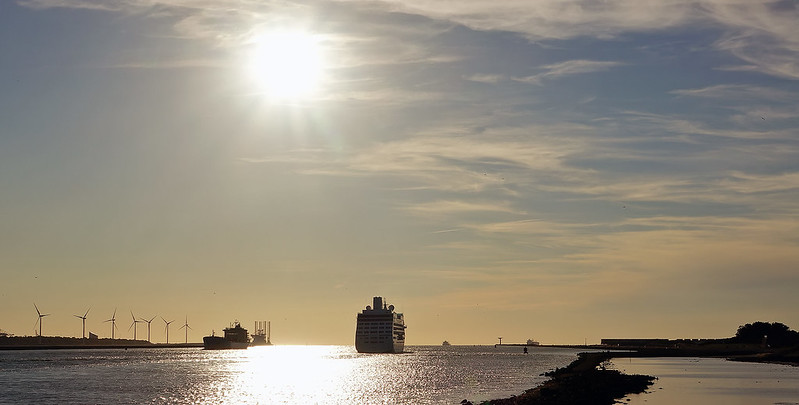