The in-depth investigation into the acquisition of Daewoo Shipbuilding & Marine Engineering (DSME) by Hyundai Heavy Industries Holdings (HHIH) remains stopped in the EU.

Based on the official information on the EU Commission’s website, the provisional deadline for the completion of the probe was stopped on July 13, 2020, amid COVID-19 related delays in the provision of information. The deadline remains suspended ever since.

“The clock is still stopped,” Maria Tsoni, a spokesperson at the commission, is quoted by Yonhap News Agency as saying.

As reported earlier by Offshore Energy, the clock in merger investigations is stopped if the parties fail to provide, in a timely fashion, important information that the Commission has requested from them.

Once the missing information is supplied by the parties, the clock is re-started and the deadline for the commission’s decision is adjusted accordingly.

The deadline suspension was activated on several occasions in 2020, delaying the long-awaited outcome of the probe launched back in 2019.

The holdup is likely to set back the process, which Hyundai expected to be completed by the end of the first half of 2021, as disclosed by Kwon Oh-gap, Chairman of HHIH, in his New Year’s message.

Regulatory delays have prompted Korea Shipbuilding & Offshore Engineering (KSOE), a shipbuilding holding company of Hyundai Heavy Industries Group, to extend the deadline for the acquisition of shares in DSME from September 2020 to June 2021.

Under the proposed tie-up, HHI plans to take over Geoje-based DSME from Korean state lender KDB, the majority shareholder owning a 55.7 percent stake in the company.

Hence, the regulatory approval is believed to be dependent upon the likely transfer of LNG shipbuilding technology to the medium-sized shipbuilders such as STX Offshore & Shipbuilding and Hanjin Heavy Industries, as reported earlier by BusinessKorea. 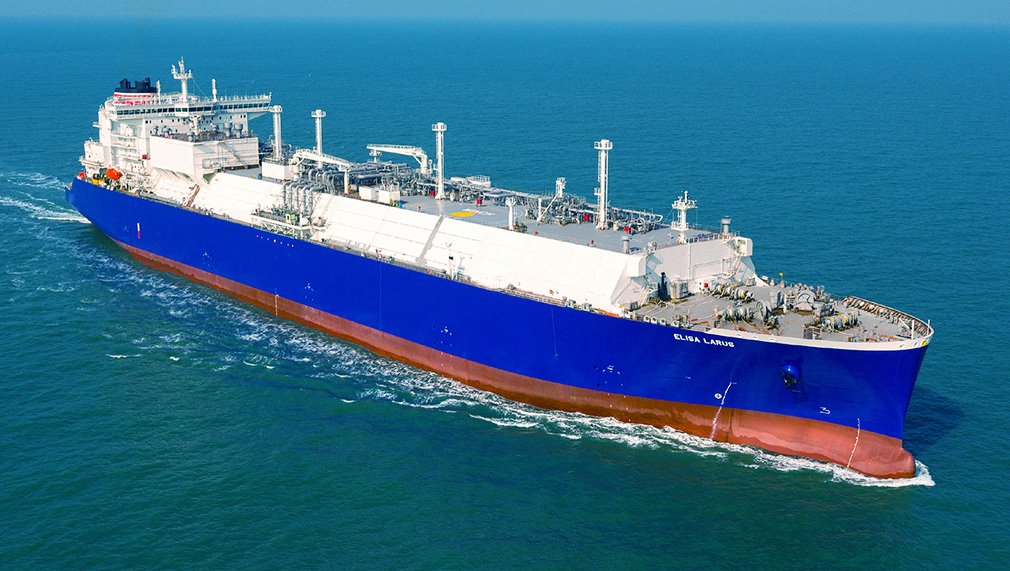