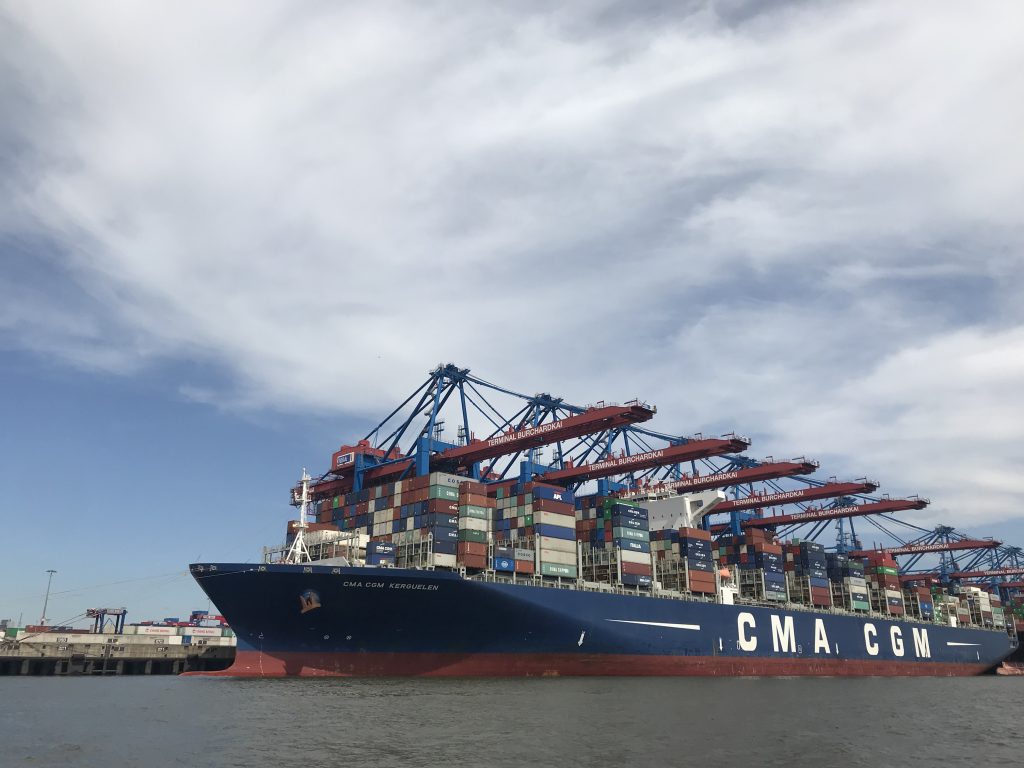 French container shipping giant CMA CGM has witnessed a steep drop in its earnings as fuel prices continued rising in the third quarter of 2018.

The company’s net income stood at USD 103.1 million, falling by 68.1 percent from USD 323.3 million reported in the same period a year earlier.

However, revenues increased by 6.3 percent to USD 6.06 billion from USD 5.7 billion seen in the third quarter of 2017, while volumes shipped by CMA CGM recorded a growth of 5.5 percent, reaching 5.26 million TEUs.

The increase in volumes is attributable to the strength of most of the trades, particularly the Transpacific, India/Oceania and Africa lines.

CMA CGM posted third-quarter 2018 operating income of USD 241 million, representing a core EBIT margin of 4.0%, as compared to 1.2% in the previous quarter.

“In a context of sharply rising fuel prices, CMA CGM core EBIT margin recorded a significant increase compared to the second quarter of 2018, at 4.0%. In a market growing by 2.5% to 3%, the increase in volumes shipped by CMA CGM demonstrates our commercial drive and the quality of service offered to our customers,” Rodolphe Saadé, Chairman and Chief Executive Officer of the CMA CGM Group, said. 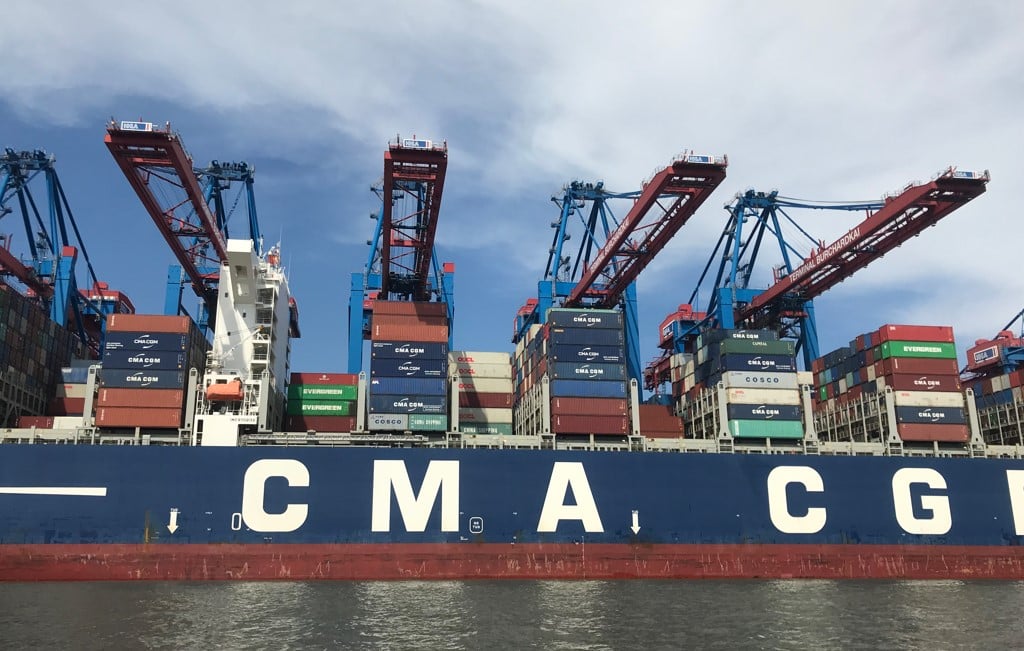