A facility for the capture of CO2 is expected to reduce emissions from Amager Resource Center (ARC) by 500,000 tonnes of CO2 annually and can thus significantly contribute to Copenhagen’s goal of becoming the world’s first capital in the world to become carbon-neutral by 2025.

CMP will become a central party in storing and distributing the captured CO2 to ships that sail the CO2 to storage in old oil fields in the North Sea.

As informed, the project will be the first of its kind in Denmark and will contribute not only to the city’s goal of becoming carbon neutral but also to the national goal of reducing Denmark’s emissions of CO2 by 70 per cent by 2030. Specifically, an annual reduction of 500,000 tonnes of CO2 will correspond to approximately one per cent of Denmark’s total emissions.

As one of the first and crucial steps in the project, at the end of October, ARC in collaboration with CMP will submit an application to the climate action EU Innovation Fund to receive funding for both the establishment of the facility, which is scheduled for completion in 2025, and its operations.

The amount of financial support being applied for is in the range of DKK 0.5-1 billion (around $79 million – $158.6 million), which will finance up to 60 per cent of the costs of the establishment of the facility and its operations for the first ten years.

Amager Bakke and Prøvestenen — which is part of CMP’s commercial port — are located in close proximity to each other. Once the CO2 is captured, it will be transported via a short pipeline to special tanks at CMP’s nearby terminal on Prøvestenen. From here, the CO2 will be pumped aboard ships, which sail it further out to the North Sea, where it will be stored in drained and empty underground oil reservoirs.

“For CMP, this is an excellent example of how the port can play an active role in the green transition and be part of new pioneering climate technology, which can hopefully serve as inspiration for similar projects with CO2 capture not only in Denmark but also abroad,” Barbara Scheel Agersnap, CEO, Copenhagen Malmö Port, commented.

“Therefore, I hope that we get a positive response from the EU as a first step on the way to realising the project.”

In addition to the need for financial support, there are a number of other framework conditions that must fall into place before the project can become a reality.

“It is absolutely vital that we have such a strong partner such as CMP on-board the project, which will make Copenhagen the world’s first climate-neutral capital city by 2025,” Jacob H. Simonsen, Managing Director of ARC, said.

“As an added benefit, we can create local, green workplaces and an infrastructure for handling captured CO2 that potentially can be used by a number of other large CO2 emitters in the metropolitan area. Therefore, it is urgent to obtain the financing and have the framework conditions in place in a good and close dialogue with our joint owners and Folketinget, the Danish Parliament.” 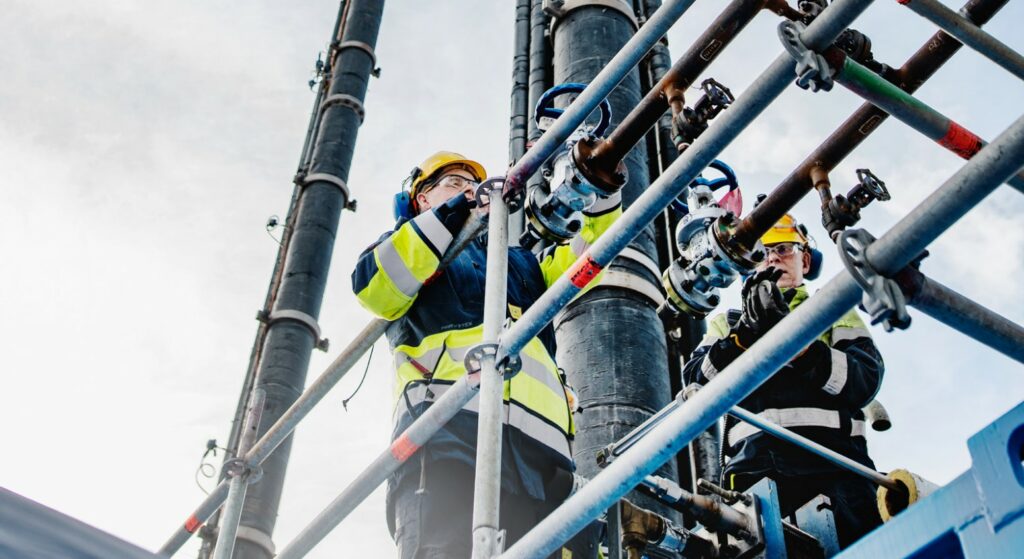