BW Offshore, a provider of floating production services to the oil and gas industry, has received a contract extension for one of its FPSO vessels.

The FPSO provider said on Friday that oil company CNR International has exercised the option to extend the fixed term of the lease contract for FPSO Espoir Ivoirien from 2017 to 2022.

Further, the terms are based on existing extension options, with some adjustments for life extension investment scope, delivering cost savings for both parties.

The vessel is operating on the Espoir field, offshore Ivory Coast. It has an oil production capacity of 45,000 bbl/d and storage capacity of 1,100,000 bbl.

Oil produced from the Espoir East and West reservoir is processed, stored and offloaded from the FPSO Espoir Ivoirien, which is located between the two wellhead towers. The FPSO is connected to the towers by flow lines. 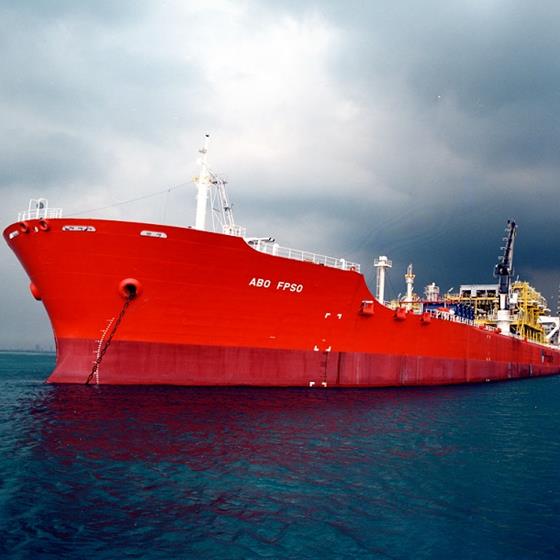