The COBRAcable interconnector between the Netherlands and Denmark will be available for the electricity market as of September 7.

The subsea high-voltage direct current cable of approximately 325 kilometres has a capacity of 700 megawatts (MW).

The COBRAcable is an initiative of the Dutch high-voltage grid operator TenneT and the Danish electricity and gas grid operator Energinet.

Construction started in 2016 and was completed earlier this year.

The cables were manufactured and installed by Prysmian. 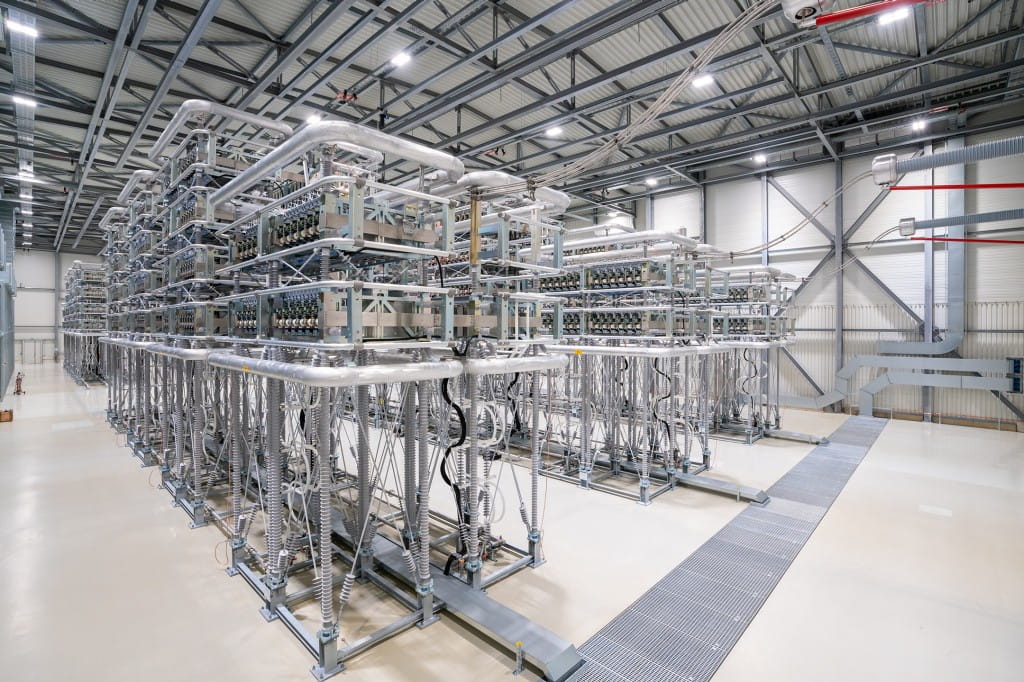