The vessel started sailing on its route from Sandefjord, Norway to Strömstad, Sweden as of August 16, 2019, after delivery from Norwegian shipbuilder Ulstein Verft on August 1.

With the capacity to carry 2,000 passengers and 500 cars, Color Hybrid can sail from Sandefjord to Strömstad in 2.5 hours. The ship’s  five-megawatt batteries can be charged in one hour with environmentally friendly shore power plants on the quay in Sandefjord.

Battery power will be used to go silently in and out of the fjord of Sandefjord without emissions of harmful environmental gases, or nitrogen and sulphur compounds to the air in the area, according to the shipbuilder.

The 160-meter roll-on/roll-off passenger (RoPax) vessel was launched from the shipyard on April 14, 2019.

The ship’s assembly started in April 2018 in Gdynia, Poland. After seven months of construction, the hull was towed to Ulsteinvik, Norway, for detail work. 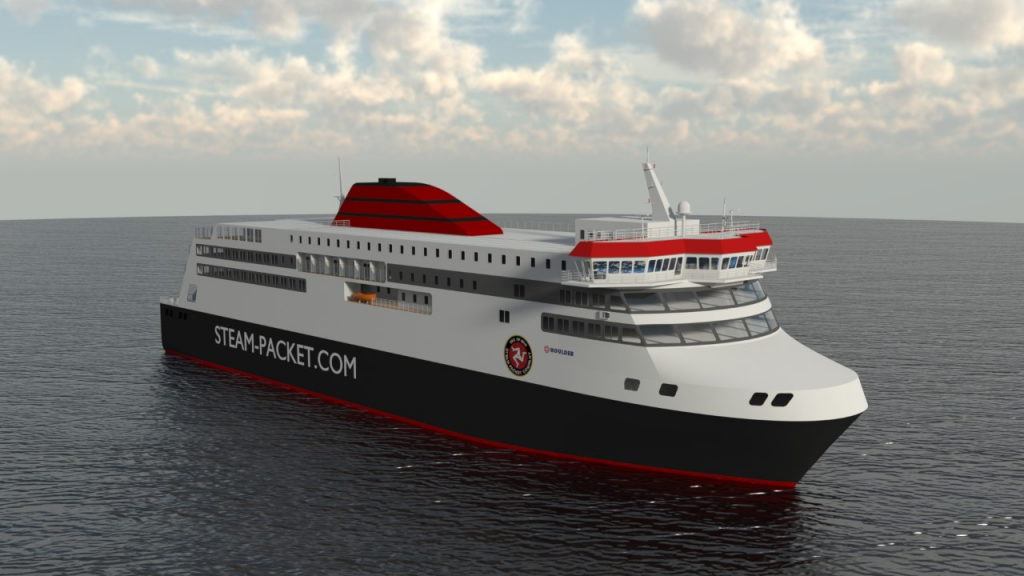