Sweden’s Concordia Maritime has taken delivery of its first chemical and product tanker based on the IMOIIMAX concept – the Stena Image – from the Chinese shipyard GSI (Guangzhou Shipbuilding International) in Guangzhou.

The vessel, a 50,000 dwt MR tanker, is equipped with 18 tanks of the same size, each with a capacity of 3,000 m3, able to load vegetable oils and chemicals as well as petroleum products.

The technical design has enabled fuel consumption, when sailing at service speed, to be reduced by 10-20% compared with other vessels of the same size, Concordia claims.

The Stena Image, which will be named today, is part of a series of ten similar tankers, two of which will be owned by Concordia Maritime.

The concept has been developed by Stena Teknik together with the Chinese shipyard GSI with which Stena Bulk placed an order for ten IMOIIMAX tankers in 2012.

The first tanker – the Stena Impression – was named at the beginning of February this year in Singapore and the last of the remaining eight tankers will be delivered in 2017. 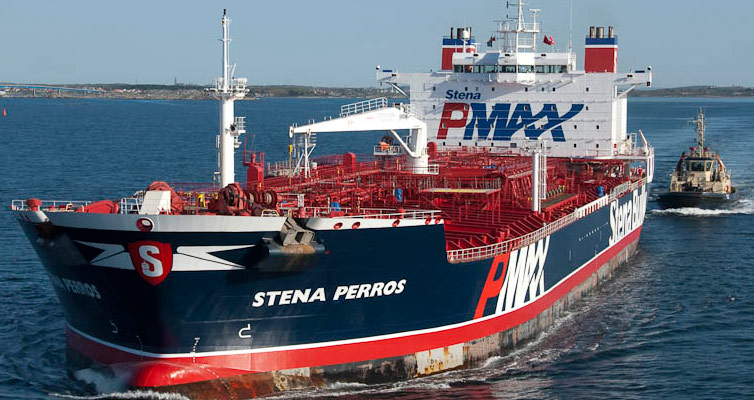