Concordia to Arrive in Genoa on Sunday

After approximately 30 hours of navigation, the Concordia has travelled for 63 nautical miles at an average speed of 2 knots.

According to the latest reports, the convoy is located between Isola d’Elba and Corsica. The sea is calm, while the wind has a North/North East direction with a speed of approximately 13 knots.

The assessments performed on sponsons and they connections – cables, chains and strand-jacks – have given positive results. The climate on board is calm and the navigation proceeds without problems.

There are no signs of environmental pollution; environmental monitoring by public institutions are in progress, as well as samplings carried out by the marine biologists of University La Sapienza that have been appointed by Costa Crociere and the Titan Micoperi consortium.

For tomorrow marine conditions are forecasted good, with light winds coming from the South. With these conditions, the arrival of the Concordia in Genoa Prà-Voltri port is expected for Sunday July 27th at 3 in the morning. 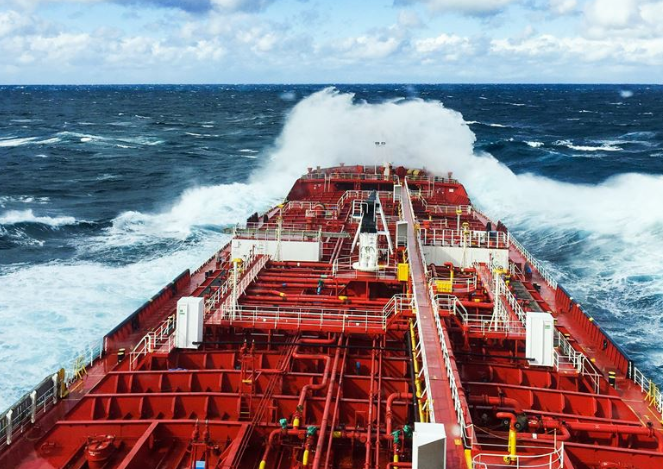