Congressman Frank Pallone, Jr. released the following statement in response to the National Oceanic and Atmospheric Administration approval of the Incidental Harassment Authorization (IHA) for seismic airgun testing in the Atlantic Ocean conducted by Rutgers University and the Lamont-Doherty Earth Observatory.

The authorization allows for the behavioral harassment of marine mammals by sound during the seismic survey.

“This seismic blasting in the Atlantic Ocean is extremely hazardous to marine mammals and can disrupt migration patterns and fish spawning,” Pallone said. “The New Jersey coastal economy is still rebounding from the effects of Superstorm Sandy and our fisheries cannot afford to take a hit this summer. NOAA’s approval of this ocean blasting comes at the worst time for the Jersey Shore.”

Pallone has stated that seismic surveying can injure or kill fish and marine mammals and puts at risk endangered species, such as the North Atlantic right whale. He has also raised concerns that the seismic surveying results could be used in the pursuit of opening up areas off New Jersey’s coast for oil and gas exploration. 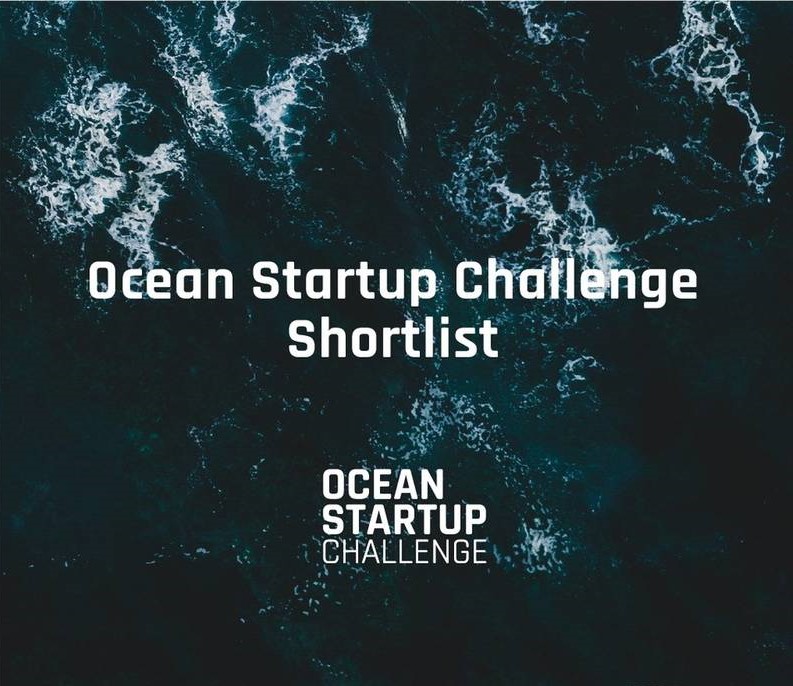