A steel-cutting ceremony took place at the shipyard’s plate hall on 16 June 2021. On the occasion, the ship’s name was also revealed.

As explained, the initial step in the ship’s years-long journey to completion also officially begins Royal Caribbean’s next chapter in building a clean-energy future.

Debuting in fall 2023, Icon will be the cruise line’s first of three ships to be powered by LNG. LNG and the ship’s additional environmentally friendly applications, such as shore power connection, will boost energy efficiencies and reduce carbon footprint, according to the company.

The cruise vessel will also have air lubrication of underwater hull, sending millions of microscopic bubbles along the hull of the ship to reduce friction and advanced waste heat recovery system to turn waste heat into up to 3MW extra energy.

“We made our commitment to making clean power at sea a reality – and soon the norm – when Icon Class was first announced in 2016, and we’re excited to see construction underway on what will truly be a ship unlike any other,” said Michael Bayley, CEO and president of Royal Caribbean International who attended the ceremony remotely, commented. 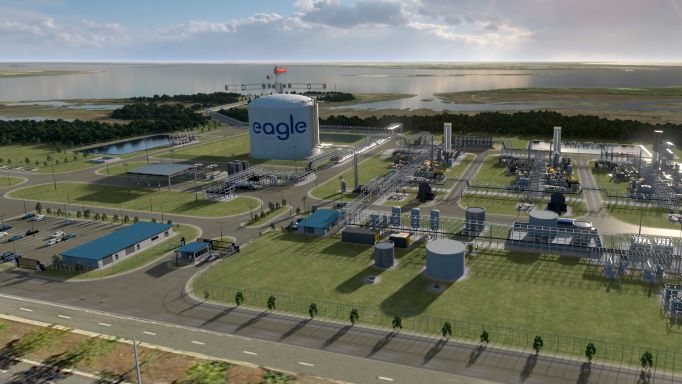