The Australian Supreme Court ordered Maritime Union of Australia (MUA) and Construction, Forestry, Mining and Energy Union (CFMEU) officers on Tuesday to abandon their picket at the Victoria International Container Terminal (VICT), banning them from approaching VICT’s business within a 100-meter radius.

It also issued orders requiring the unions to stop restricting access to the terminal and enable movement of containers which have been stranded at the site for over two weeks.

The union has also been told “not to encourage others to attend the site to do the same.”

Nevertheless, the picket is still in place, despite the court order, the Victorian Transport Association (VTA), representing freight operators, said.

“This arrogant defiance of a Supreme Court order is continuing to disrupt activities at the terminal, as well as trade and commerce throughout the state during the busiest time of the year for small businesses that are being denied access to their goods.”

Anderson urged all parties to use the industrial relations system and Fair Work Commission to have workplace disputes resolved.

Over 1,000 containers are kept motionless at Port of Melbourne’s container terminal at Web Dock after members of MUA walked off the job amid an industrial dispute.

Workers have been picketing due to an ongoing dispute involving a casual worker who was denied a security clearance because of a criminal record.

Based on the latest information provided by MUA, the maritime worker at the centre of the industrial dispute at VICT has been granted a security clearance by federal authorities.

MUA claims that the employee was denied shifts “after taking action against management over workplace bullying and harassment, and acting as an MUA delegate at the site.”

“The worker in question was granted a Maritime Security Identification Card (MSIC) card last Friday by federal authorities and the company can end this dispute right now by offering him his job back,“ MUA Deputy Secretary Will Tracey said. 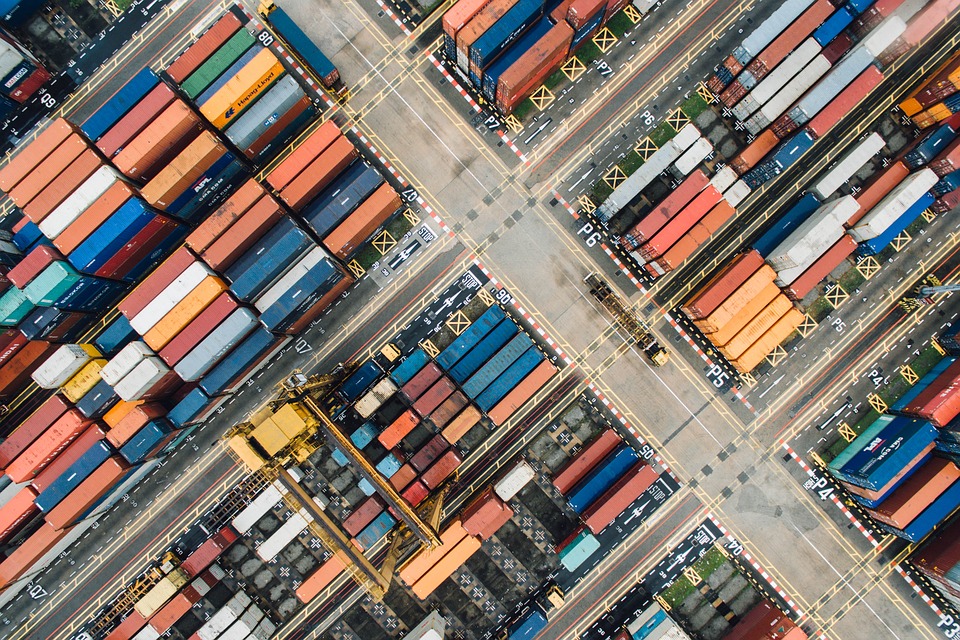