Canadian Overseas Petroleum Limited  has signed an Asset Acquisition Agreement with ExxonMobil Exploration and Production Liberia Limited, with respect to the onward sale of certain of the interests in Block LB-13  offshore Liberia which, as previously announced on May 18, 2011, COPL B has agreed to acquire from the current owner.

Under the terms of the sale, which is subject to the approval of the National Oil Company of Liberia (“NOCAL”) and the Government of Liberia , ExxonMobil will acquire a 70%  interest in the Production Sharing Contract (“PSC”) governing Block LB-13 immediately following COPL’sacquisition of a 100% interest from the current owner.

The approval of NOCAL and the Government of Liberia is still required for the original proposed acquisition of Block LB-13 by COPL B from its current owner. Discussions are ongoing between the current block owner, COPL, the Government  and NOCAL but consent has not yet been forthcoming, and there is no assurance that such consent will be granted. As previously announced, COPL and COPL B have agreed with the current owner, subject to certain conditions being satisfied  or waived, to pay a purchase price of US$85 million for a 100% interest in LB-13. The purchase price is to be satisfied by between US$45 million and US$50 million in cash and the remainder through the issuance of common shares of COPL priced at US$0.5473 per share. 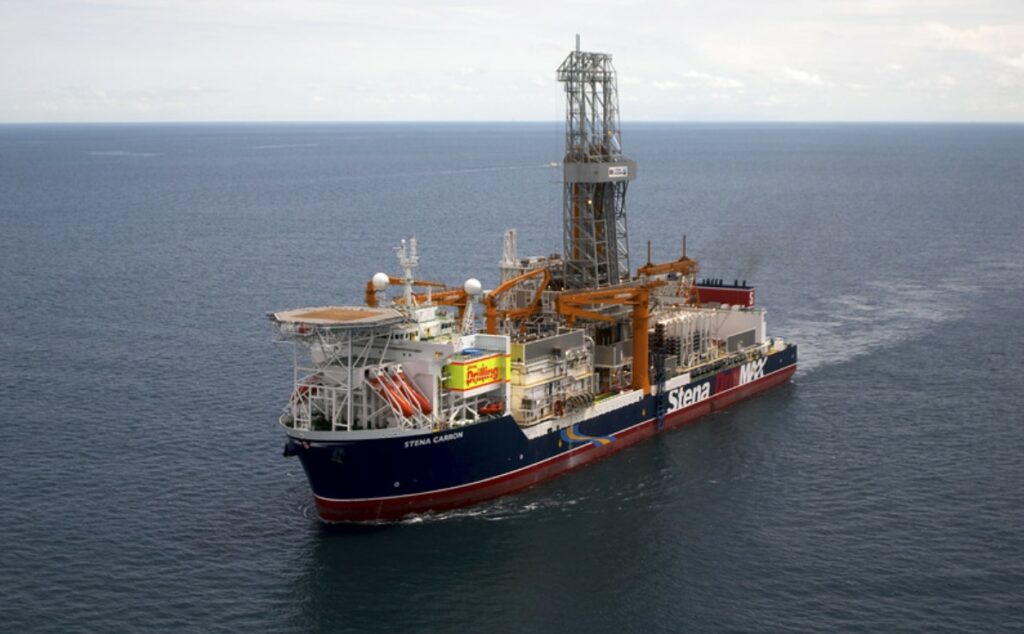