CorEnergy has entered into a definitive agreement to acquire 100% of the Grand Isle Gathering System (GIGS), a subsea, midstream pipeline system with related onshore facilities serving oil-producing fields in the shallow portion of the Gulf of Mexico.

CorEnergy has agreed to acquire the GIGS from Energy XXI for $245 million in cash.

CORR will acquire 100% of the GIGS system assets for a cash purchase price of $245 million and the assumption of asset retirement obligation (ARO) liabilities estimated at approximately $12.5 million, for a total consideration of $257.5 million.

“We are pleased to acquire the Grand Isle Gathering System (GIGS), a critical midstream infrastructure asset serving large oil-producing fields on the Gulf of Mexico shelf. Energy XXI is a quality operator with a dedicated team focused on increasing production and reserves in the GIGS area. The long-lived system, including the onshore facilities, will further diversify our growing infrastructure portfolio,” said David Schulte, Chief Executive Officer of CorEnergy.

Furthermore, EXXI will continue to operate the GIGS system under a long-term, triple-net lease with CorEnergy. The primary term of the lease will be 11 years from closing, with an initial renewal term of nine years, subject to certain conditions. The operating lease will utilize a Minimum Rent plus Variable Rent structure. Annual minimum rent payments will average $40.5 million per year during the primary term. Potential additional variable rent will be linked to oil revenues realized by EXXI from the GIGS above a predetermined oil revenue threshold.

CorEnergy expects to finance the $245 million GIGS acquisition with a combination of a follow-on common stock offering of 11.25 million shares, a new issue of convertible debt totaling $75 million, and an expansion of its existing Senior Credit Facilities. The remainder of the acquisition cost will be funded with cash that CorEnergy anticipates having available at the time of closing.

According to Energy XXI, The transaction was expected to close prior to June 30, 2015.

Yesterday, CorEnergy announced closing of offerings of common stock and convertible notes. The company said it intends to use the net proceeds from the two offerings to partially finance the planned acquisition, and to complete the acquisition on or about June 30, 2015. 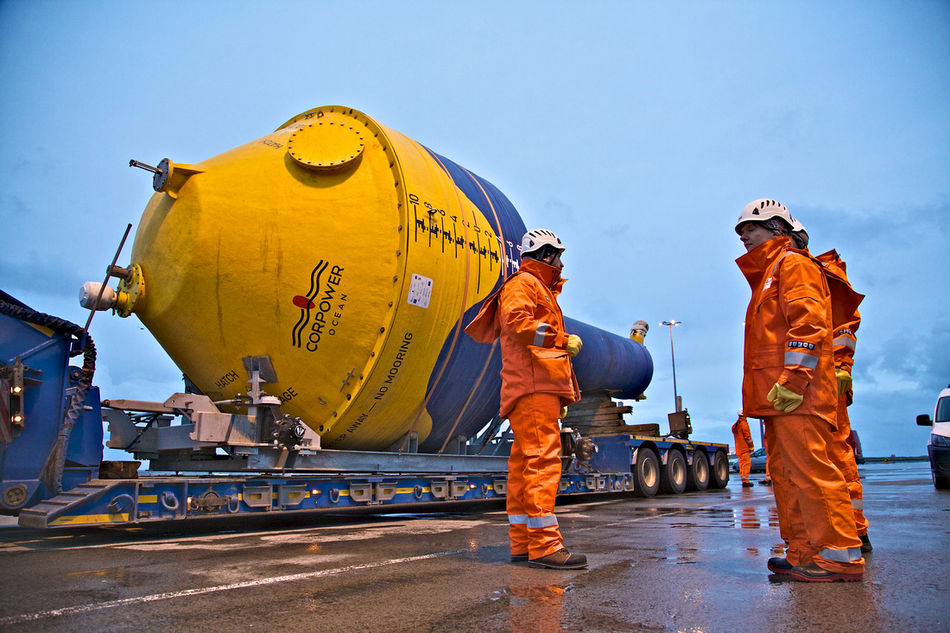