The 9 kilometers of 16″ HFT ultra-long steel pipes will be used for the tie-back of KEG resources to the existing Alvheim FPSO in the Norwegian North Sea.

Corinth Pipeworks will manufacture and coat the pipes at its Thisvi facility in Greece and deliver directly to Subsea 7’s spool base in Vigra, Norway, for fabrication and subsequent reel-lay installation.

According to the company, this award is the latest coming from the subsea alliance of Aker BP, Aker Solutions and Subsea 7 and builds on the earlier pipeline developments such as for the Skogul, Aerfugl I & II and Hod projects.

The Kobra East and Gekko fields will be developed with a subsea tie-back to the production vessel on the Alvheim FPSO, via the existing Kneler B subsea manifold.

It is expected that CO2 emissions per barrel will be halved and oil production from the Alvheim FPSO will double when KEG enters production.

A total of four wells are planned to be drilled with drilling costs making up a significant proportion of total investments in the project. The drilling will take place from two locations, Gekko Sør and Gekko Nord.

Aker BP, the operator, filed its development plan for the project at the end of June. ConocoPhillips and Lundin Energy are also partners in the project. 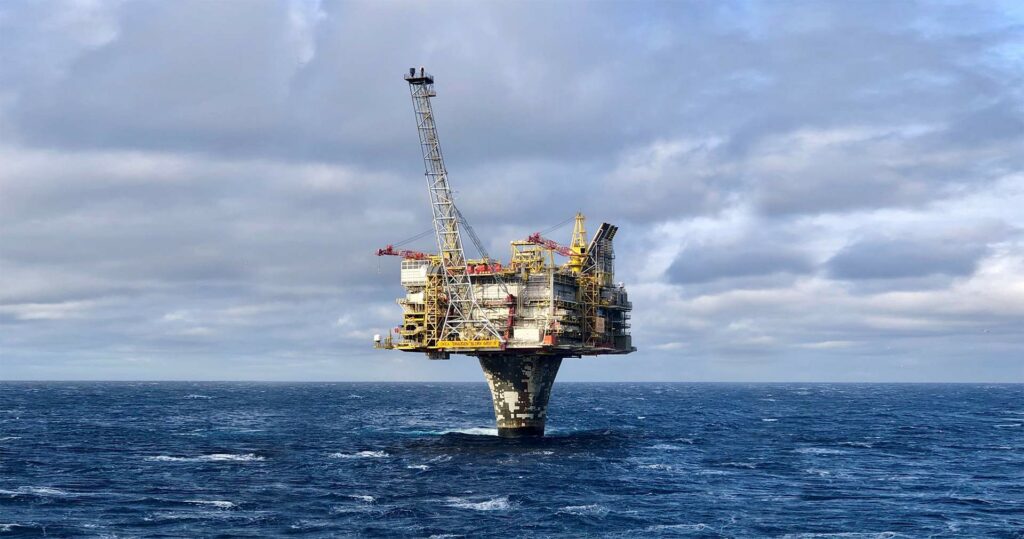