The license dubbed TUPEM – awarded by the national Directorate-General for Natural Resources (DGRM) – provides a ‘Permit for the Private Use of the Maritime Space’ up to 12 miles off the coast of Aguçadoura in northern Portugal.

“This permit allows to kickstart the final phases of our demonstration work in the Atlantic Ocean, which will test our next generation WECs within the most aggressive and challenging maritime conditions.

“The Aguçadoura coastal zone is a world-renowned site for marine renewable energy and has previously hosted the demonstration of floating offshore wind technology, now fully operational and supplying electricity to Portugal’s grid. There is huge potential for wave energy developments to deliver consistent and predictable clean electricity along the Portuguese coast, either as standalone wave farms or combined with floating wind”, Silva said.

According to the company, dry testing for the device is scheduled for spring 2021, before ocean installation in the second half of 2021.

This will be followed by a cycle of testing and design updates to further develop the commercial stage C5 machines. A total of three C5 machines will then be installed in Aguçadoura in 2023 to form a grid-connected pilot array and secure type certification, CorPower Ocean said. 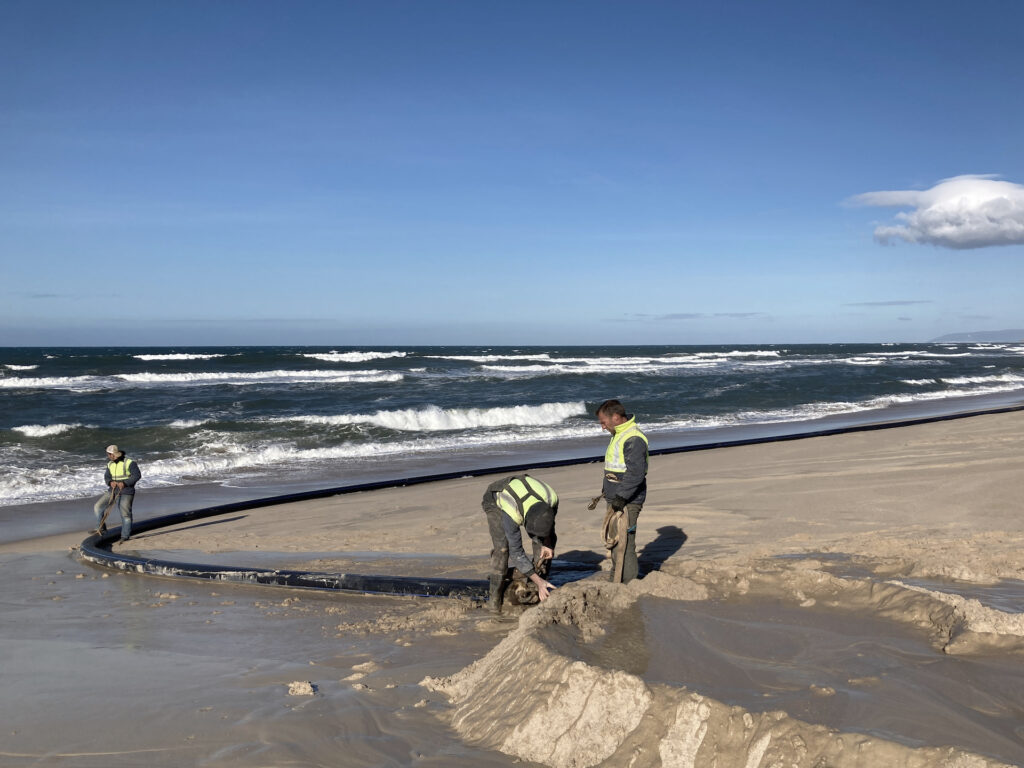