Corvus Energy has won a contract from BMA Technology in Turkey to supply its lithium-ion battery-based energy storage system for a new Nordlaks fish carrier.

This is the second live-fish carrier in a series of two being built at Tersan Shipyard in Turkey for Norwegian salmon and trout producer, Nordlaks.

The vessel has an ice-class 1A notation and includes shore connections for port operation.

Corvus Energy estimates that the vessel will emit about 1864 tons of CO2 less per year (less 30 per cent) in addition to 30 per cent cost reduction.

The Norwegian company says it will supply a 678-kilowatt-hour battery system for the vessel in September 2020.

Nordlaks will take the delivery of the second LNG-powered fish carrier in February next year. 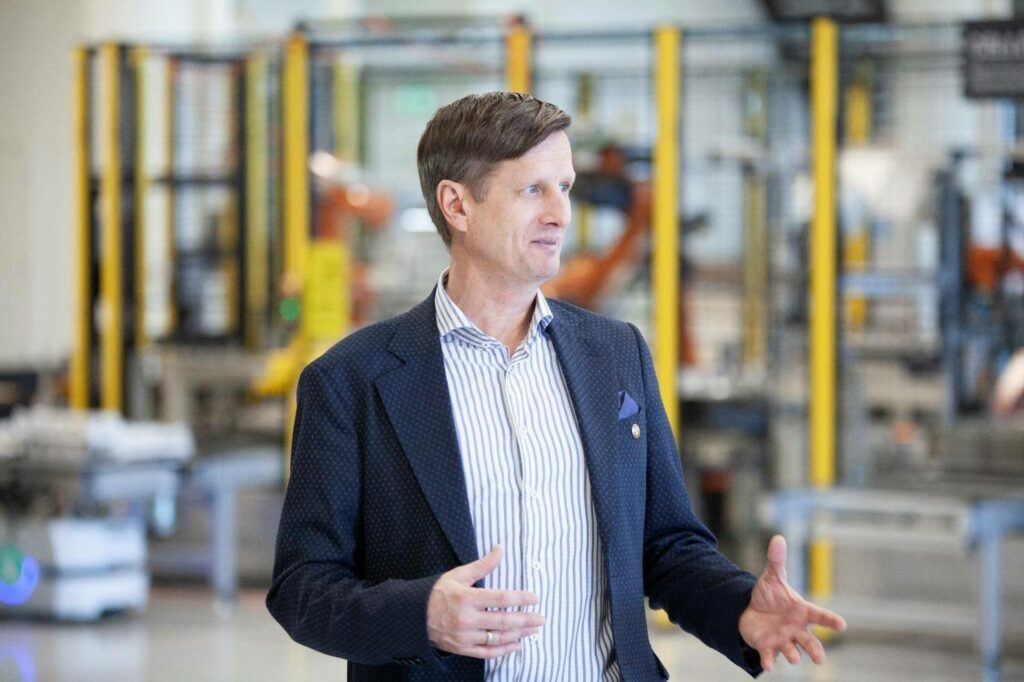