Revenue from shipyard operations dropped by 27.4% to SGD 2.5 billion in 2016 from SGD 3.5 billion in 2015, owing to lower revenue contribution from ship repair, shipbuilding and marine engineering.

The group said it continues to face challenging market conditions in the shipbuilding, shipping and offshore marine industry.

Due to the overcapacity in the shipbuilding industry amidst a weak global economy, the group’s shipyards have had fewer orders and lower contract prices. Additionally, the firm said it faced delivery extensions and cancellations. Subdued global economic conditions have also led to depressed shipping rates for COSCO’s dry bulk fleet.

In the outlook for 2017, COSCO predicts that the shipbuilding and shipping segments will continue to be highly challenging. 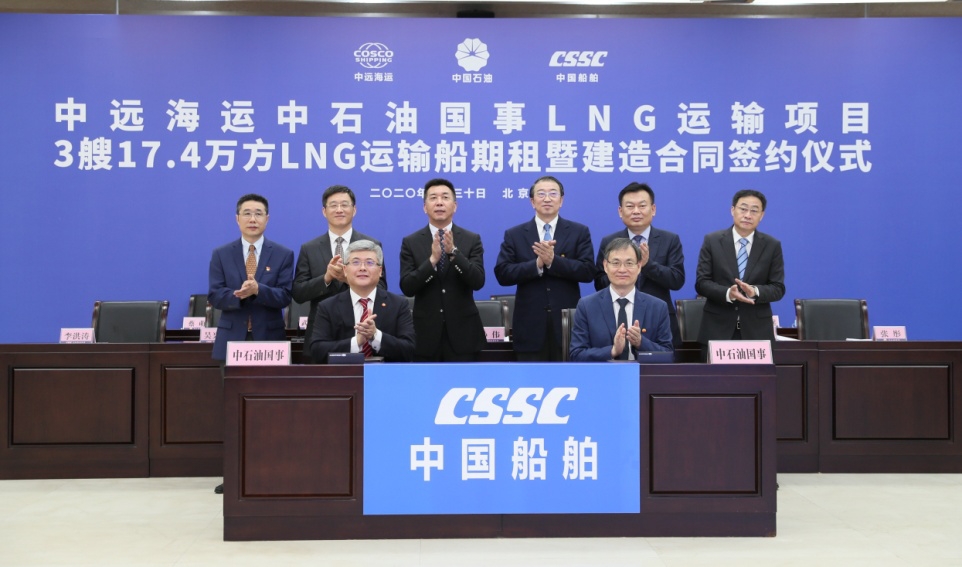