The final documents were signed following a Memorandum of Understanding (MoU) inked in November 2018.

The two new berths have commenced official operation from January 1, 2019 and enabled the terminal to equip with five mega-vessel berths, increasing its annual handling capacity from previously 3 million TEUs to about 5 million TEUs.

The new berths are supported by automated yard technology at Pasir Panjang Terminals, allowing for more efficient berthing arrangements, and enabling the terminal to increase productivity and greatly enhance its service capability.

COSCO Shipping Ports said that the new berths support the needs of COSCO Shipping Group to accommodate mega-vessels and mega-alliances in the shipping industry.

The terminal was established in 2003, as a joint venture between COSCO Shipping Ports and PSA. In 2017, CPT moved from its two-berth terminal to three mega berths, before bringing its berth tally to a total of five mega berths at PSA’s Pasir Panjang Terminal (PPT) 5 and 6. 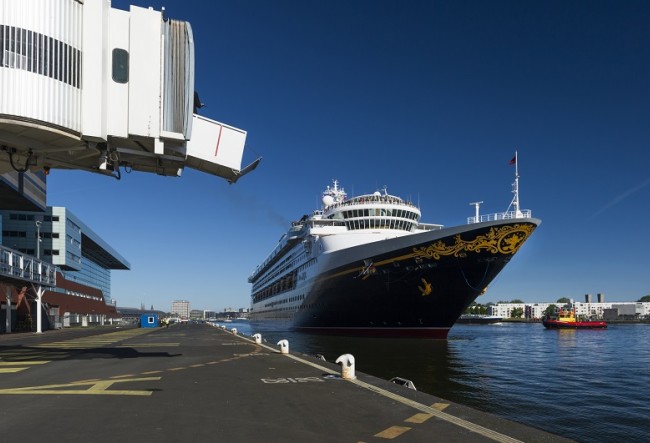 Port of Amsterdam to install ship-to-shore power for sea cruises by 2025
Posted: 29 days ago
Port of Kiel: Artania connects to shore power for the first time
Posted: 27 days ago
Singapore and Rotterdam to set up world’s longest Green Corridor
Posted: 16 days ago