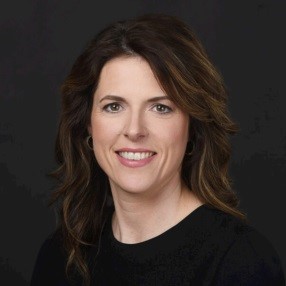 The Centre for Ocean Ventures and Entrepreneurship (COVE) has appointed Melanie Nadeau as its new chief executive officer.

Jim King, chair of the COVE board, said the board approved the appointment effective 8 September 2020.

He also said that Nadeau was one of 431 applicants from around the world who indicated interest in the position.

Nadeau, replaces Jim Hanlon, who has been CEO at COVE and its predecessor organizations since May of 2012.

She has served in the Royal Canada Navy, led technology programs in Ottawa for Natural Resources Canada, and held increasingly senior positions at Emera since joining in 2011.

Jim King said: “We’re delighted to have been able to attract Melanie Nadeau to this position.

“She has an impressive balance of skills and experiences both nationally and internationally.

“We are confident she will lead COVE to even greater success.”

Nadeau stated: “Canada’s ocean sector holds enormous potential for our region and our country. I am grateful for the opportunity and excited to lead COVE in its next stage of growth.”

“Working with many public and private sector partners, Jim led the effort to secure COVE’s headquarters at the former Coast Guard site on the Dartmouth waterfront.

“He provided industry guidance during the renovations of the buildings and much of the marine-related infrastructure.

“Most importantly, he led the effort to secure 70 tenants for COVE, creating an exciting mélange of ocean-related start-ups, small and medium-sized businesses, multinational companies and world-class academic expertise that has already attracted global attention.

We wish him well and thank him for his efforts in establishing COVE. COVE looks forward to working with him in future as we grow the Canadian ocean economy.” 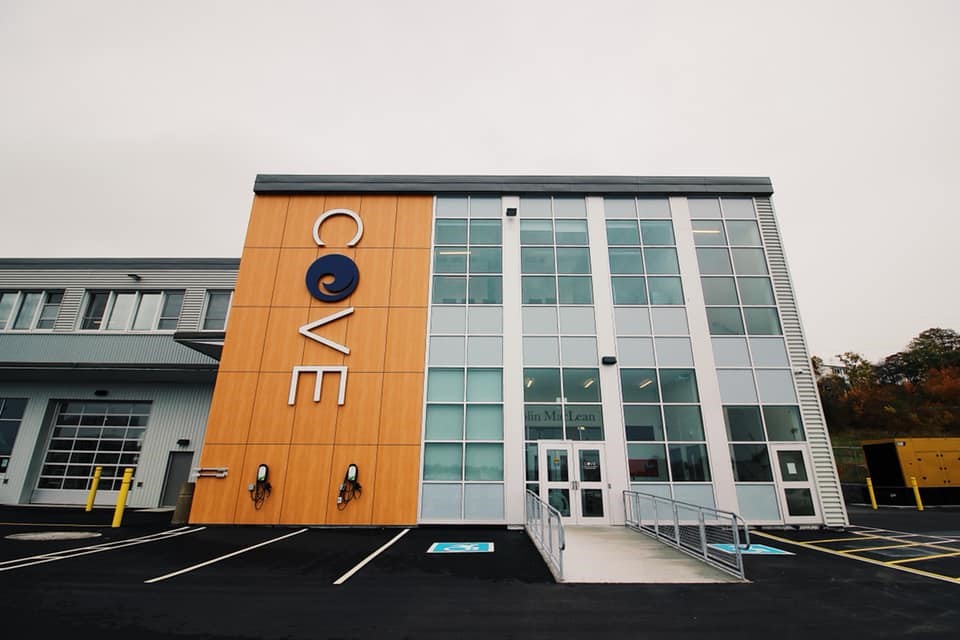