Based on the reports from Liberia Radio, the 1980-built 1,441 DWT ship washed ashore on May 4th without anybody on board.

It is not known what happened to the crew, however certain reports have linked the crew’s disappearance with a potential pirate attack.

Investigation is underway by the local authorities and Liberia Maritime Authority is holding today a senior management meeting to determine the facts behind the incident, when more details on the matter are expected to be revealed.

Based on the ship’s latest AIS data dating back to April 22, the tanker was last underway toward the port of Dakar, Senegal. Data from the Marine Traffic show the ship is Panama-flagged.

World Maritime News is yet to receive a reply from the Liberian Coast Guard on the matter. 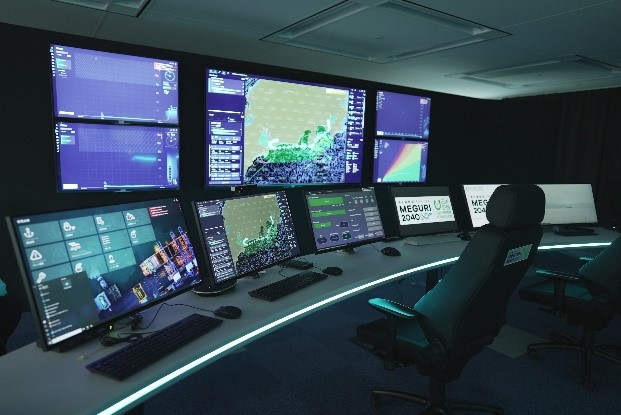