Croatia is determined to speed up the process of setting up the country’s first liquefied natural gas (LNG) import terminal on the island of Krk.

In that regard, the Croatian government adopted a special law during a cabinet session on Thursday.

The Balkan country declared the LNG import terminal as a strategic project back in 2015 and also adopted additional measures in 2016 on speeding up the development.

The Krk LNG import project will be developed in two phases. The first phase includes setting up of a floating storage and regasification unit (FSRU) while the second phase entails the construction of a land-based LNG import facility.

The law adopted by the government on Thursday is “a key message” that the LNG terminal is a strategic project for Croatia, Prime Minister Andrej Plenkovic said during the session.

The new law is an amendment to the existing one and clearly states that both of the phases of the LNG project are of strategic importance. The law has to be approved by the country’s parliament.

The European Union has also put the LNG terminal on its list of projects of common interest and will invest 101.4 million euros ($126m) in the development. The first phase of the LNG project is estimated to cost about 383.6 million euros.

LNG Croatia, the company developing the Krk LNG project with an initial capacity of 2.6 billion cubic metres (bcm) of gas a year, expects to make a final investment decision in 2018.

Commercial operations at the terminal are planned to start at the beginning of 2020.

Lately, the LNG project has faced opposition from some local environmental groups which claim that the project represents a threat to the ecological balance in the Adriatic sea. 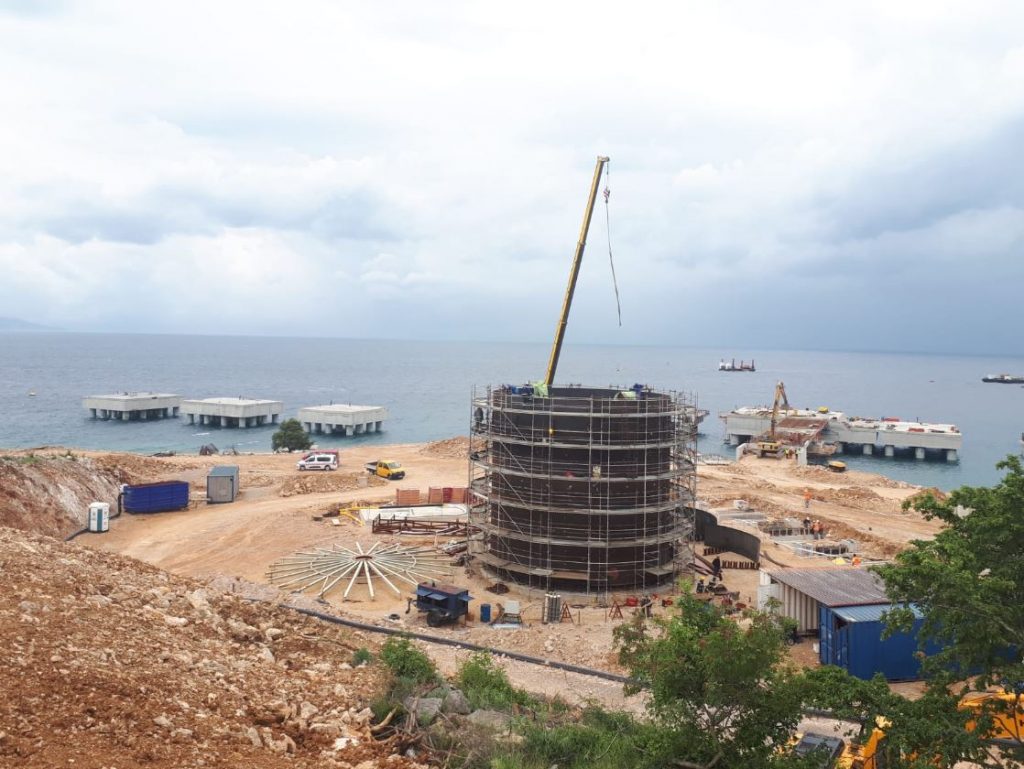