The agreement is expected to be implemented in the coming weeks, Kleven said in a statement.

DIV Group is a consortium of maritime and metal processing companies which also acquired the Croatian shipyard Brodosplit in 2013.

Commenting on the acquisition, Kjetil Bollestad, CEO of Kleven Verft, said that the shipyard has undergone a difficult time but managed to deliver “fantastic” ships. With the new owner, the yard has long-term development plans, he added.

In addition, Tomislav Debeljak, owner and CEO of DIV Group, said that the transaction opens up the opportunity for cooperation between two shipyards. He believes that the acquisition would create synergy effects in all segments of the two shipyards’ operations. In addition, the transaction would result in lower costs, savings of up to 5 percent and better competitiveness.

In 2019, Kleven delivered to Hurtigruten MS Roald Amundsen, the world’s first hybrid electric-powered expedition ship and its sister vessel, MS Fridtjof Nansen. The yet-to-be-named third ship is expected to be delivered in 2021. 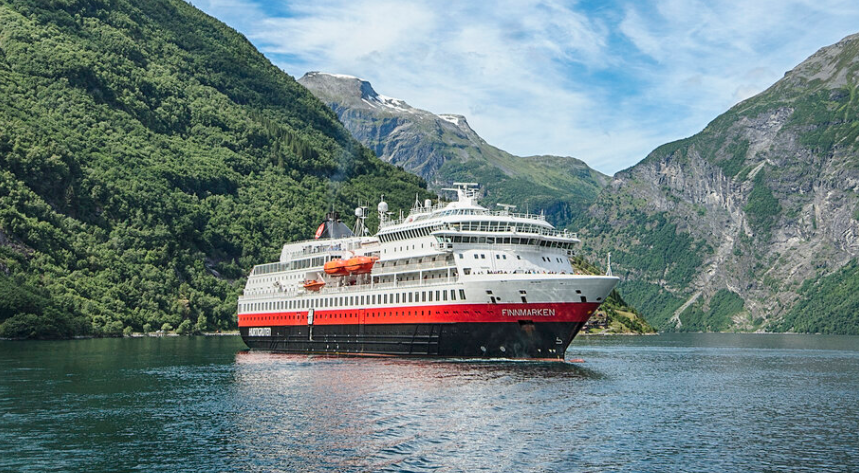