Croatia’s LNG import terminal, located on the island of Krk, Croatia, has received its milestone cargo by a Q-Max LNG carrier.

Qatargas’ Q-Max LNG carrier Al Dafna delivered the cargo, as one of the largest LNG carriers in the world.

Croatia’s Krk LNG terminal began operating commercially on 1 January 2021, after the commissioning of the FSRU and overall LNG terminal infrastructure activities in December 2020. 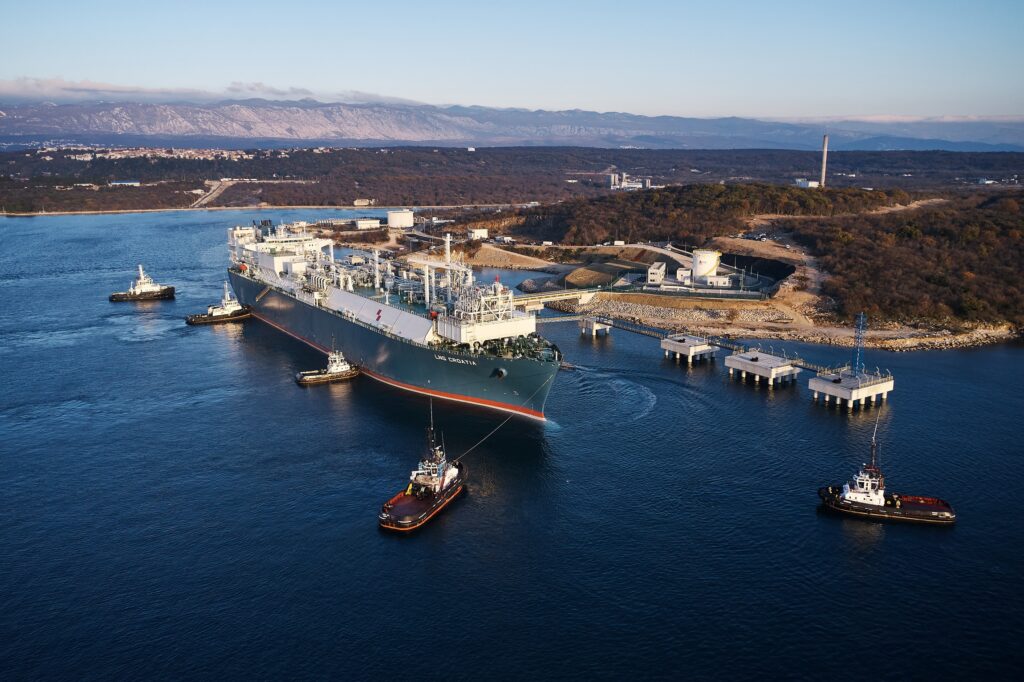