Taíno, which departed January 8 from its mainland homeport of Jacksonville, Florida, is the second of two ConRo vessels constructed for Crowley.

The first ship of the pair, El Coquí, began its service in July 2018, Crowley noted in its statement.

Both vessels are operated with U.S. crews by Crowley’s global ship management group under Crowley Shipping.

The vessels were constructed by VT Halter Marine at its Pascagoula, Mississippi, shipyard, with construction management provided by Crowley Solutions.

Modernizations by Crowley include the Commitment class vessels along with investments at Crowley’s Isla Grande terminal in San Juan, including three new shore gantry cranes, the first to be delivered in Puerto Rico in 50 years; a new 900-foot pier; container handling equipment; and efficiency improvements. 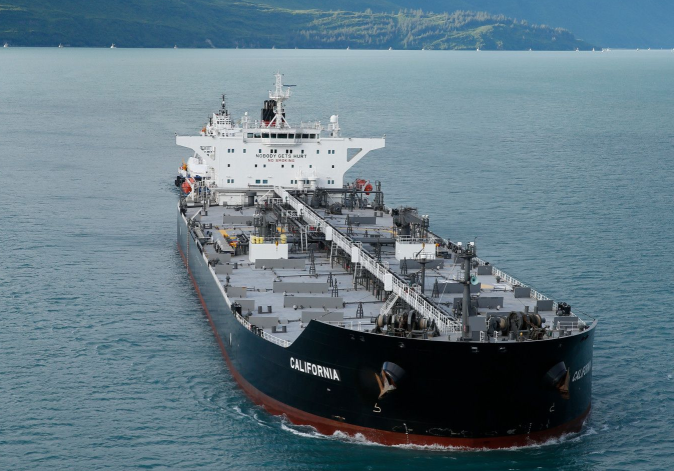