“In the last five years, Rob’s leadership and strategic initiatives have contributed to the success of the Cummins construction segment, increasing its revenue, profit, and market share globally,” said Ed Pence, Cummins Vice President, High Horsepower Engine Business, and Chairman of CWI. “We expect Rob to bring the same kind of leadership, performance, and growth mindset to CWI in the next phase of its expansion in coming years.”

Gordon Exel, current CWI President, will be returning to a senior leadership position at Westport at the end of 2014.

“On behalf of the board of directors of CWI, we thank Gord for his commitment and expertise in leading CWI in the past year,” said Jim Arthurs, Westport Executive Vice President, Heavy Duty Engine Systems. “We welcome him back to Westport and wish him continued success.”

As per the terms of the CWI joint venture agreement, Westport will nominate the Chairman of the joint venture for the next three-year term commencing January 1, 2015. This nomination will be confirmed by December 2014. 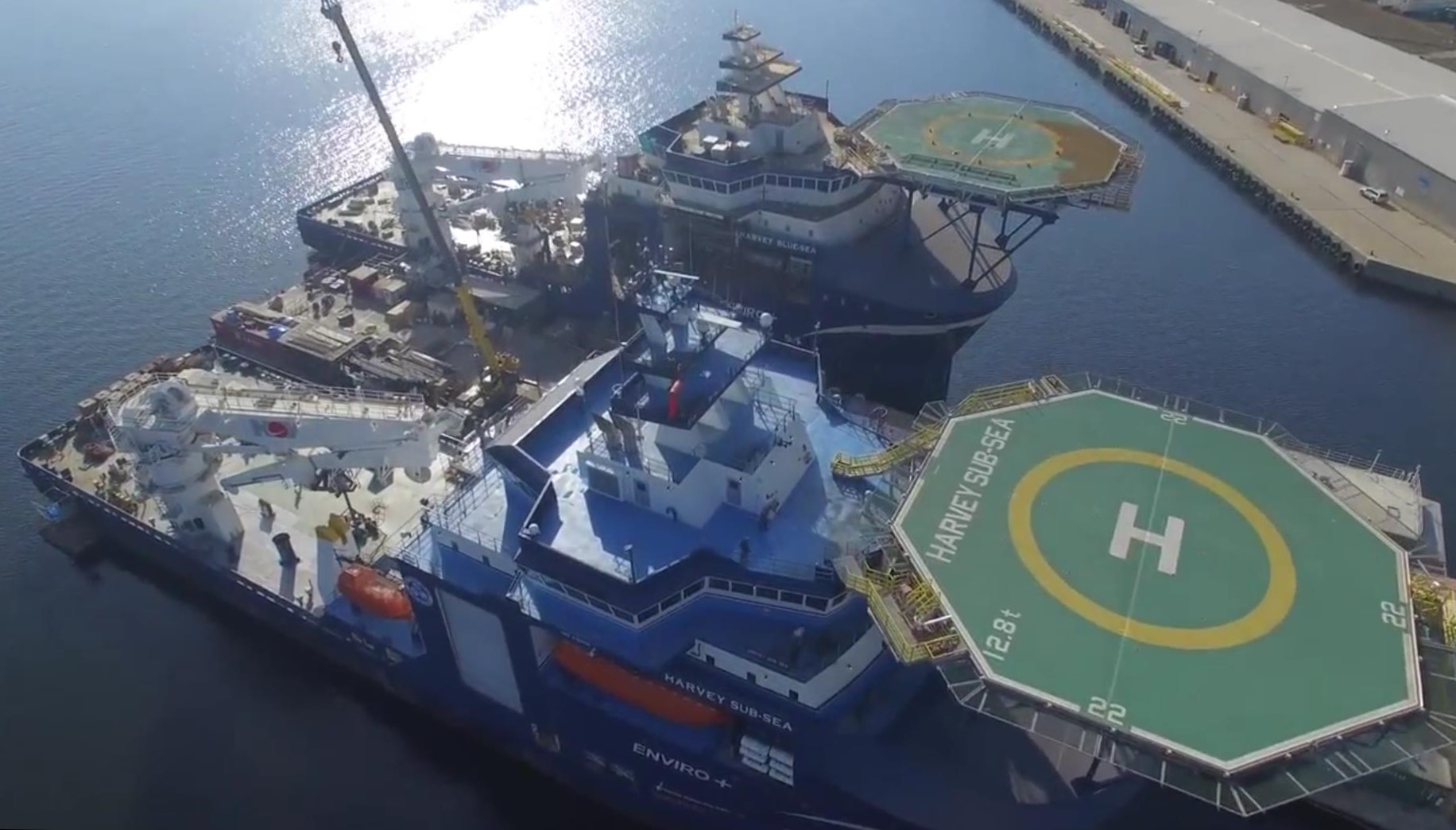