Dutch shipbuilder Damen has inked a Sales Agreement with compatriot scrubber producer AEC Maritime, which will enable the two companies to provide a turnkey solution covering all aspects of gas scrubber retrofitting process.

The shipbuilder said that, with the inclusion of scrubber technologies to its existing business of Ballast Water Treatment Systems (BWTS), it can now provide ship owners “with a total solution regarding the latest IMO requirements.”

Talking about the advantages of the agreement to shipowners, Marcel Karsijns, Damen Director Green Solutions, said: “This will allow all activities – on board visits, 3D-scanning, Engineering, Piping, Project Management and Installation – to be executed under one roof.”

The agreement also includes AEC’s involvement in after sales service and maintenance contracts.

Under a revised international treaty, the International Convention for the Prevention of Pollution from Ships (MARPOL) Treaty Annex VI, vessels are required to use bunker fuel with a sulfur content of 0.1 percent or less in emission control areas (ECAs). 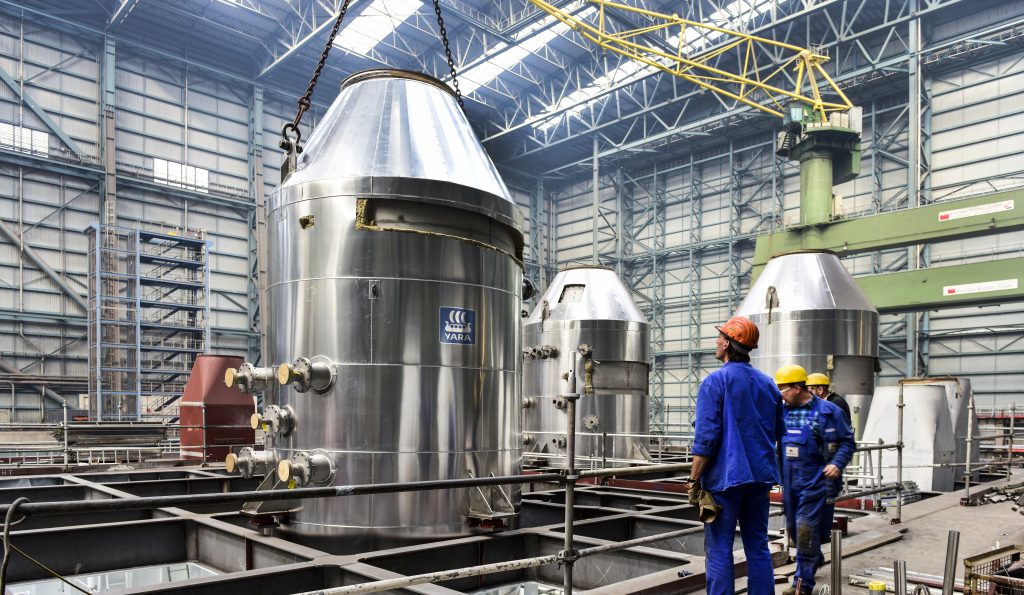