Payment of $ 42 million has been received in US dollars and the balance in equivalent Egyptian pounds. Including this tranche, during 2013, Dana Gas has received a total of AED 476 million (US$ 130 million) from the Egyptian Government authorities. The Egyptian Government has committed to work with the company on a plan to repay the remainder of the outstanding receivables over an agreed time frame.

Whilst Dana Gas has had on-going discussions with the Egyptian authorities to resolve the issue of outstanding payments, it has also been able to increase production for the benefit of the Egyptian economy and its people. Dana Gas Egypt’s gas, LPG, condensate and crude oil production averaged 39,350 boepd in Q3 2013, a significant increase of 29% over the Q3 2012 average production. During Q3 2013, the Company also announced that it reached a record production level of 41,500 barrels of oil equivalent per day “boepd” (including over 8,000 barrels per day of associated liquids).

Dana Gas sponsored and participated in the “GCC-Egyptian Investment Forum” held in Cairo on 4-5th December 2013, co-hosted by the Egyptian Ministry of Investment and the UAE Government. Following this occasion, Dana Gas was honoured to receive a certificate of appreciation from the UAE Ministry of Foreign Affairs.

Patrick Allman-Ward, Chief Executive Officer of Dana Gas, said: “We would like to thank the Egyptian Government for making this payment. We are working closely with the authorities to find creative solutions to fast track the repayment of the remaining outstanding receivables and ongoing payments schedule going forward. An early resolution in this regard will encourage new investments in the Oil & Gas sector in Egypt leading to higher domestic production”.

Dana Gas is among the most active oil and gas companies and is the 6th largest gas producer in Egypt. The Company has invested around US$ 2 billion in Egypt, making it the GCC’s largest investor in the oil & gas sector in the country. The Company has a successful track record of gas discoveries in Egypt over the last six year and in June 2013, announced its 25th discovery in the Nile Delta. Around 1000 staff and associates are actively engaged in ensuring safe and stable operations in Egypt, both at the Dana Gas operations and in WASCO, its joint venture operating company with the Egyptian General Petroleum Corporation (EGPC).

The Company is expecting to bring online production from Salma rich gas wells shortly. Starting 2007, the cumulative gross production of Dana Gas in Egypt to date is around 90 million barrels of oil equivalent and this has generated direct incremental value of US$ 4 billion for the Egyptian economy. The Company is committed towards investing in Egypt, and grow with the context of the promising oil & gas opportunities in Egypt, which has over 70 TCF proven gas reserves and a large domestic market. 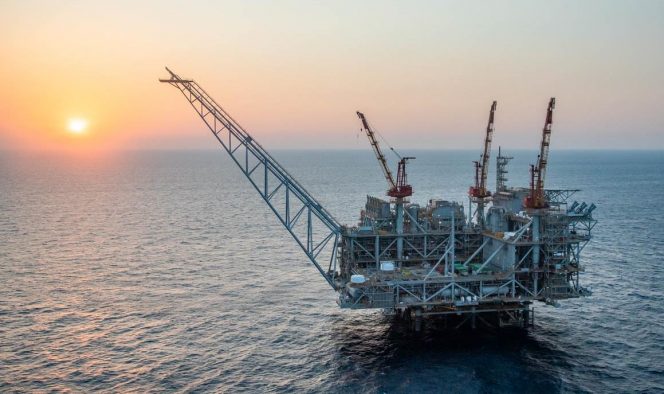