Greek shipowner Danaos Corporation has entered into new charter arrangements for eleven of its vessels as well as into an agreement to sell two boxships.

The eleven units, that range between 2,500 to 10,000 TEU, will be chartered out to unnamed liner companies.

The charters, which have a revenue weighted average contract duration of 4.7 years, commence on the expiration of the vessels’ existing charters between February 2022 and April 2023 and extend up to May 2028.

The company has also entered into an agreement to sell two 20-year-old 6,422 TEU vessels for a total consideration of $130 million. The units are expected to be delivered to their buyer in November 2022.

Danaos acquired these two vessels as part of the consolidation of Gemini Shipholdings Corporation on 1 July 2021, based on a fair value of $73 million, and expects to book a healthy profit when the sale is completed.

“We are very pleased to announce the continued improvement of our contracted backlog with multi-year charters for 11 of our vessels and the profitable sale of two older vessels,” John Coustas, Danaos’ CEO, commented.

“The combined result is up to $1 billion of contracted revenue accretion and sales proceeds. These transactions significantly improve our liquidity and cash flow visibility for the next several years and further strengthen our balance sheet.”

Danaos currently has a fleet of 71 containerships aggregating 436,589 TEUs. 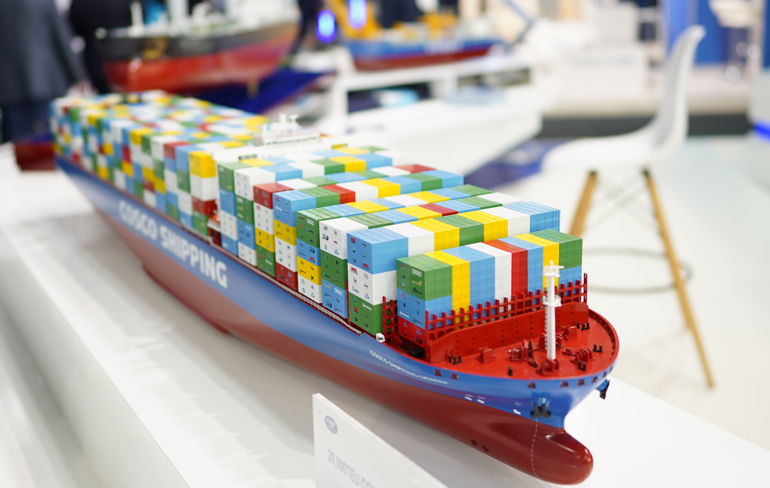