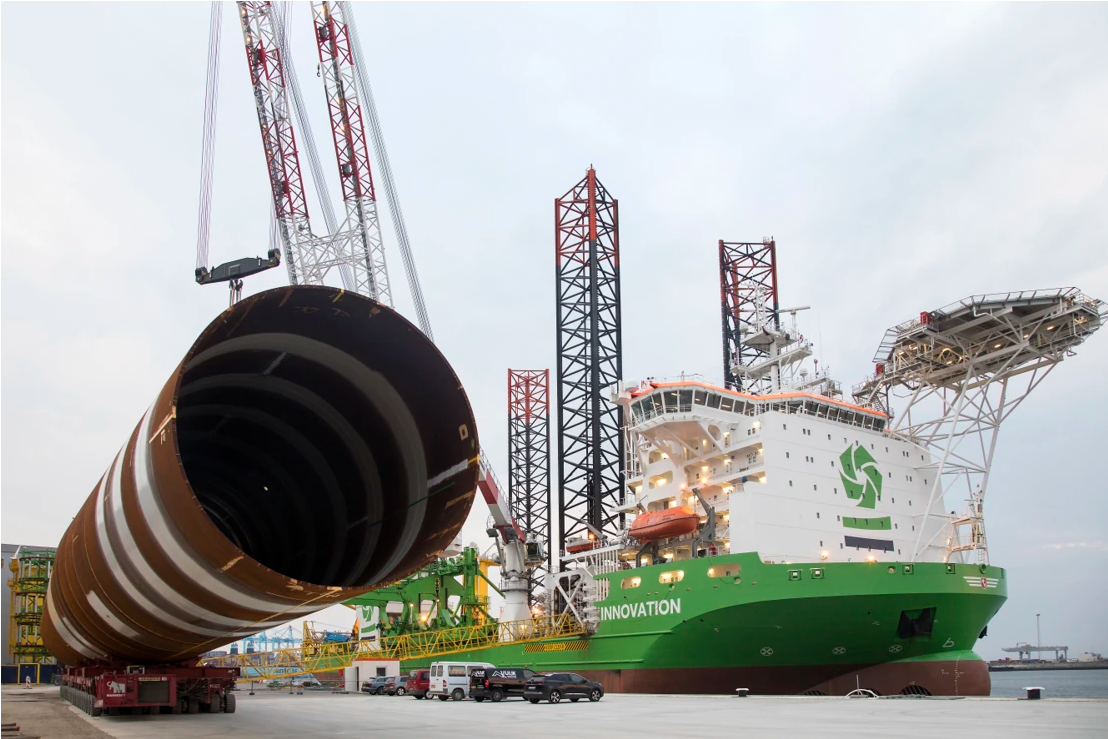 The company said that the announcement of tier one suppliers for its EPCI works marks the culmination of around 1.5 years of work, which it carried out under an early works contract for the design and procurement of 100 wind turbine foundations, plus three offshore substation platform foundations.

DEME will perform the transport and installation of each of the foundations and the three topsides for the offshore substation platforms.

The offshore installation works will be undertaken from northern Scottish ports, including the Port of Invergordon which has been lined up by DEME Offshore to act as a staging facility under a multi million pound contract.

A major portion of the fabrication works (including all final assembly) on 55 of the jackets will be done by Smulders in Wallsend, Newcastle supported by fabrication activities in Europe.

The balance of the jackets will be supplied by Dubai-based Rig Metals (part of the Lamprell Group) and then shipped and offloaded to northern Scottish ports.

A contract was also awarded to PSG Marine & Logistics which will manage the onshore handling works at the marshalling harbour in Invergordon.

DEME Offshore has also awarded the fabrication of 150 pin piles to the Scottish company BiFab, now owned by Canadian DF Barnes. The remaining piles have been awarded to the German fabricator EEW.

Furthermore, the specialised UK-based davit crane supplier Granada is lined up to supply over 100 offshore cranes for the project.

In the coming months, DEME Offshore, together with its partner Smulders, will organise tier two local supply chain workshops to identify and contract other work packages with local suppliers.

The project was initiated following the award of a £57.50/MWh Contract for Difference (CfD) by the UK Government in 2017. 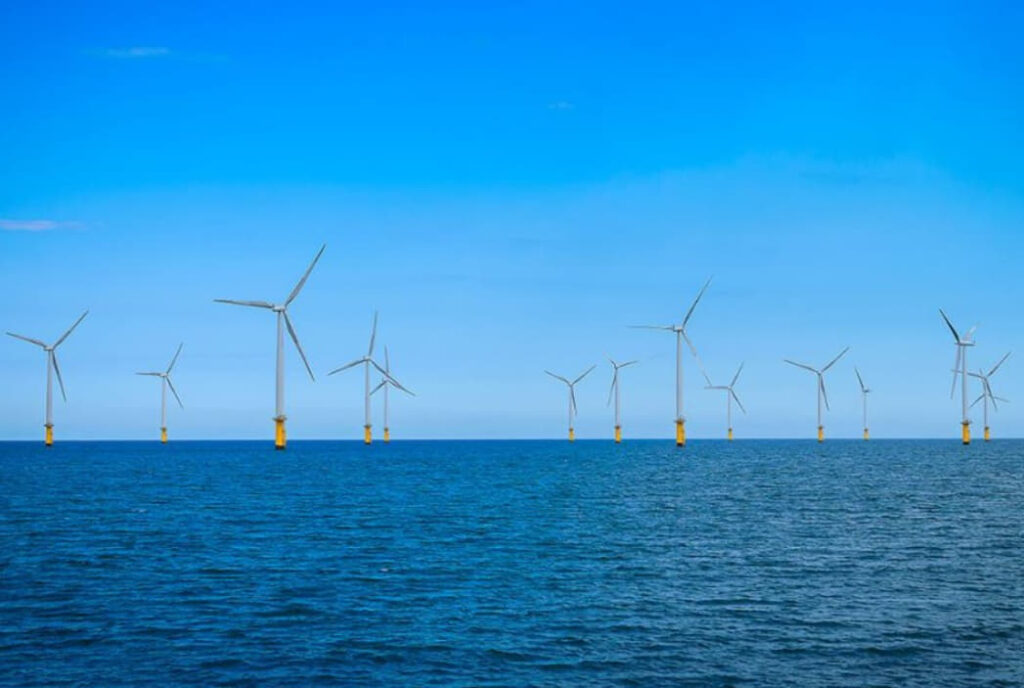