Maersk Line has updated its organisation and set a new team of executive managers with a blend of experienced executives and newcomers.

“The team represents a very strong blend of skills, experience and fresh eyes on the business. It definitely has the potential to take Maersk Line to the next level,” says CEO Søren Skou who took over at the helm of Maersk Line on 16 January.

“Recently, Maersk Line has introduced new strong products, improved customer satisfaction and taken out costs. The net result is that Maersk Line today has margins above industry averages. However, we have potential for much more and will continue to improve, not least on profitability, which currently is not satisfactory,” says Søren Skou.

“The industry structure also needs to change to become healthier, and Maersk Line has the power and responsibility to play a leading role in this transformation,” says Skou.

Jakob Stausholm is the only new member of the executive team who has been recruited from outside the Group. Prior to working as Group CFO for ISS he has held a number of CFO positions around the world for Royal Dutch Shell.

“With Jakob Stausholm we are getting a strategic, analytical and result-oriented person on board who has international experience with managing large, complex processes. He will look at our business as well as the industry with a pair of fresh eyes,” says Søren Skou.

Jakob Stausholm says on the appointment that he is looking forward to take on the job in an industry which is new to him “with a great deal of humility but also with great excitement.”

New CCO in Maersk Line Lucas Vos is taking over from Hanne B. Sørensen who was recently appointed CEO of Maersk Tankers. Lucas Vos has been chosen due to his strong achievements as Head of People, Processes & Technology and his ability to motivate and inspire a global team as well as his track record in process improvement projects.

Vincent Clerc will become Chief Product & Yield Officer for all Maersk Line trades and products. Vincent has solid experience from managing the Asia – Europe trade, which is the main trade for Maersk Line.

As part of the organisational changes, the Group’s freight-forwarding and logistics business Damco will no longer report to Søren Skou but to Kim Fejfer, member of the Executive Board and CEO of APM Terminals. 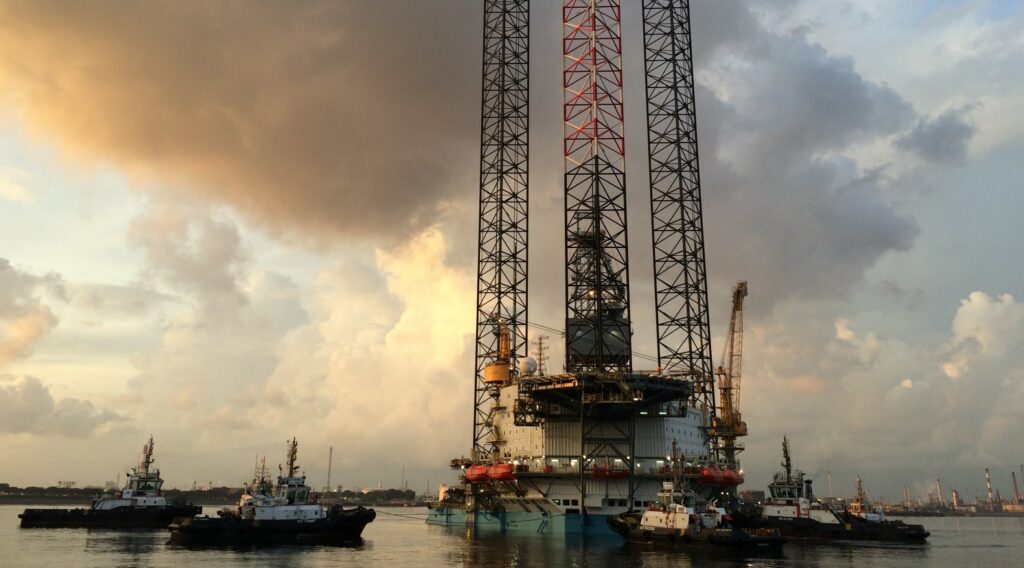