Det norske has as operator started collecting 3D broadband seismic data in license 715 in the Barents Sea. 2,000 square kilometers will be mapped in the large scale seismic survey, witch covers approx. four blocks. The license is located on “Lopphøgda”, an immature area on the Norwegian Shelf concerning exploration activities.

The seismic data collected form the basis for deciding whether to drill in the license. The decision, so-called “drill or drop”, must be taken within three years.

The license was awarded in June 2013, as part of the 22nd licensing round. That the collection of seismic data is initiated early, gives the partnership time to evaluate the prospectivity. 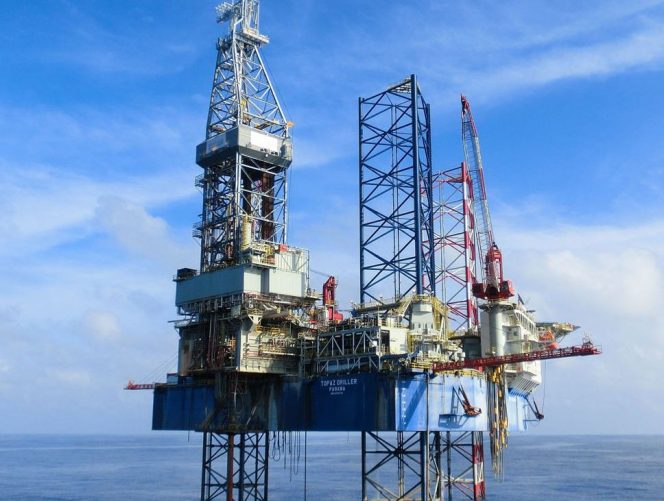