“We are very pleased with the support Det norske has received from leading banks. This strengthens Det norske’s liquidity position, as we as operator have started the development of the Ivar Aasen field, and are to enter the development of the Johan Sverdrup field. The banks’ willingness to support the facility highlights the quality of our asset base,” Det norske CFO Alexander Krane said.

The loan documents were signed on 3 September 2013. The Bookrunners and Mandated Lead Arrangers DNB, Nordea and SEB led the syndication process. Other strong Nordic and international banks are also participating in the funding.

The new loan carries an interest of NIBOR/LIBOR + 3 per cent p.a. and a utilisation fee of 0.5 per cent or 0.75 per cent p.a based on the amount drawn under the facility. 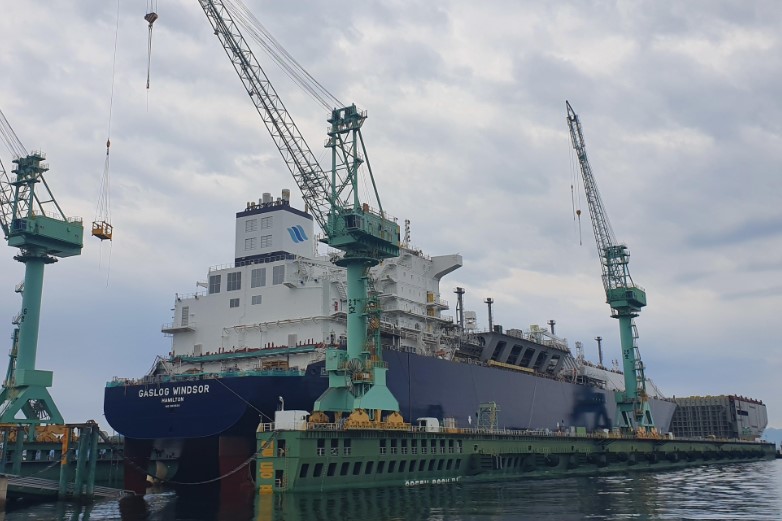